We have received new information about the latest Xbox Roadmap. Our source unveils new details for Durango, Xbox mini and the Microsoft strategy; moreover we don’t forget Kinect 2.0.

_Getting to the point there are going to be two console as part of the redesigned “Xbox Line” of products. A repackaged and reoriented Xbox 360 unit and the new “Durango” gaming console, both designed to compete with more than Sony in gaming, but against Apple as well.

When the Durango (game machine) launches, it will not support backwards compatibility for 360 games out of the box. Instead, this functionality will come from the other unit that will be networked with the Durango to provide this (not unlike the DVD add-on for the original Xbox).

The purpose of the smaller Xbox unit is to compete with Apple TV, but also provides XBLA and 360 game support which will give it an edge over Apple TV. The rumors of “always online required” comes from the smaller Xbox unit which may not have a disc drive and like Apple TV it would require a network connection and internet to provide any real functionality. It may be possible they will design both consoles to be stackable.

Durango itself will also always be online like any other device (correct with rumors), but it will not be a requirement to play local content and it will not prevent playing used games. Putting in an Xbox 360 disc into Durango will prompt the user to attach the supporting device that is sold separately. By separating the two devices and their functions it will ensure price competitiveness for both pieces of hardware. Microsoft’s delay in announcing these products from April goes more inline with not having a physical set of devices to show (among specification updates), which should be ready by May or June when this information is officially released.

The price goal of the smaller Xbox is $149 or lower and it is likely to not have a disc drive and would require a network connection. Durango will be priced competitively according to PS4′s price._

_A different department within Xbox handles Kinect hardware and software. The focus was more on developing and networking both consoles with Kinect more of an after thought at that point, considering dealing with it would be less of an issue even with hardware changes to the main console hardware. Kinect isn’t the primary focus.

The development kits required several pieces of hardware as to combine all “potential” hardware which may or may not be required to work with each other, which also includes the potential for any or all devices to required a network connection, which is where most of the “required” rumors are coming from._

that would be great 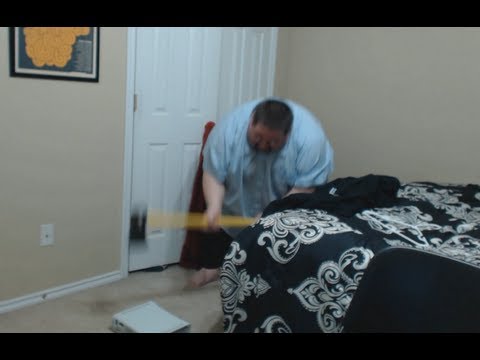 A i komentari su vrh !