Death Stranding – Alessandro Fillari, Editor
I still find myself thinking about Death Stranding occasionally. While it’s only less than a year old as of this time, the game’s ruminations on isolation, loneliness, and the need to connect with others feels all the more potent and prophetic in our current times. It’s essentially a big-budget AAA game with the mindset and framework of an indie game favorite, which is such a rarity that I wonder when we’ll see anything like it again. It was my favorite game of 2019, and I felt an incredible connection to the game due to how effectively it tapped into the growing anxieties of simply trying to make it day to day in with looming existential threats. With the rising spread of COVID-19, and as more people are retreating into the safety and comfort of their homes, it’s incredibly eerie to see how many more parallels have risen with the real world and with Hideo Kojima’s new-weird post-apocalyptic open-world game.

During this time where so many of us are staying in-doors and working from home, I’ll be revisiting Death Stranding. To play this lovingly strange, anti-open-world game is to understand that you’re in for a long and solitary journey in a massive world, that’s still connected to an online network of people who are in similar circumstances. Playing as Sam Porter Bridges, all you have on your journey is a cloned baby who can point out hostile spectral beings in the distance, and a bunch of random cargo strapped to your back. Much has already been said about its unusual, yet still precise focus on the act of walking, and I can’t express to you enough that it’s among one of my favorite mechanics in recent years. This ties into the larger theme of connection. Not only with Sam, where you feel his every step, but with the sense that the strangers who isolate themselves in their bunkers are placing their hopes on you to deliver–so to speak.

Over the course of its massive story spanning the entire continent of an unrecognizable North America, the greatest lesson you’ll come to learn is that while you are on a lonely odyssey, you are, in fact, never alone in the struggle. It’s an incredibly powerful message for our present period, a time where placing faith in others and not giving in to the comfort of remaining in our bubbles is essential. Throughout the game, the Porter delivery company’s saying is heard often, which is “Keep on keeping on.”–and that’s something I’ll keep in mind for a while. 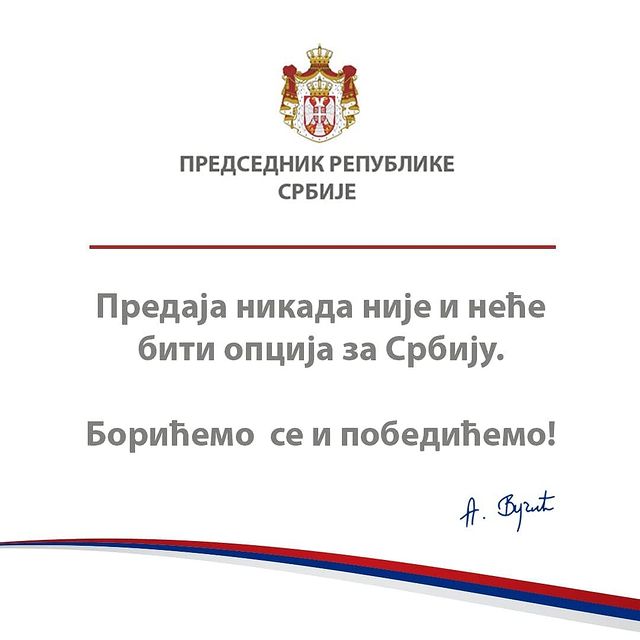