Yes, Lionhead is working on something that isn't "Fable-esque" 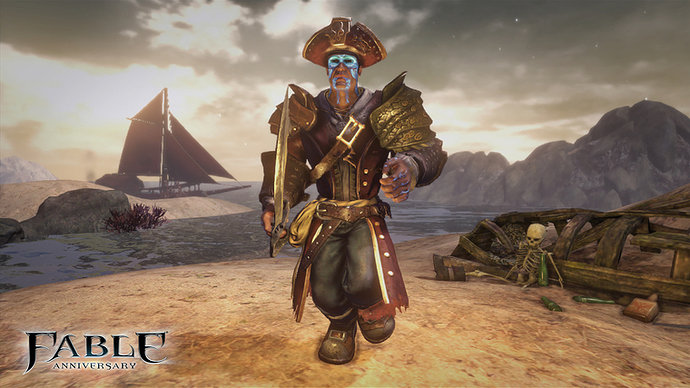 The Microsoft-owned developer has two announced projects in the works: Fable Anniversary, a HD remake of the first Fable game, and Fable Legends, a multiplayer-focused game for Xbox One. But it’s also got more going on, as Eurogamer discovered as part of an article profiling the studio published this morning.

Yes, Lionhead is working on something that isn’t “Fable-esque” • News • Xbox One • Eurogamer.net