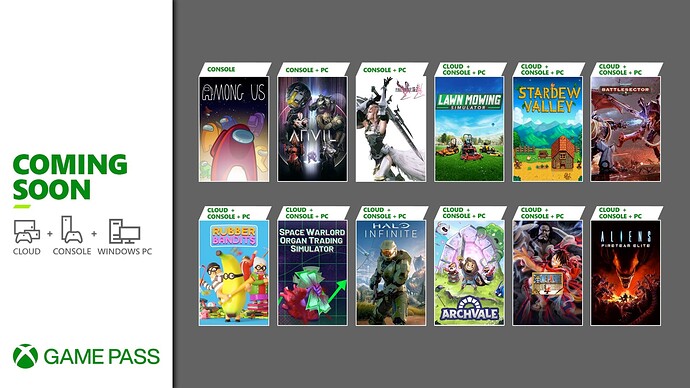 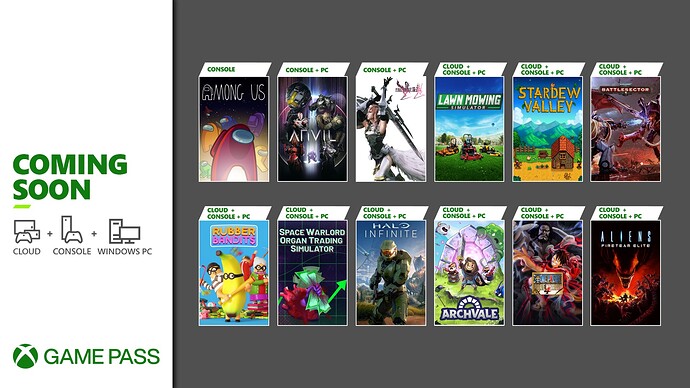 Coming Soon to Xbox Game Pass: Halo Infinite, Among Us, Stardew Valley, and...

It’s the start of December, and the gaming possibilities are… infinite… (pretend I’m doing a very cheeky wink right now). We have a great group of games coming to you, including some day one gems you’ll want to get your mice and controllers all...

ANVIL (Console and PC) [email protected] – December 2
Available on day one with Xbox Game Pass: Ancient Vault Investigation Lab (ANVIL) is an agency that searches for the remnants of alien civilizations scattered throughout the universe. As a Breaker, you’ll seek out and explore the unknown galaxy searching for these ancient alien vaults. Each galaxy consists of random planets and unique boss monsters. Defeating them and opening these vaults, you’ll be able to utilize the stunning powers hidden within.

Archvale (Cloud, Console, and PC) [email protected] – December 2
Available on day one with Xbox Game Pass: Dive into a bullet hell with RPG elements where you’ll master weapons and skills needed to overcome the diverse enemies that await you throughout an ever-changing world. Only by conquering these evil forces will you uncover the truth about the long fabled Archvale .

Final Fantasy XIII-2 (Console and PC) – December 2
Enjoy the epic and sweeping story in this follow-up to Final Fantasy XIII . Meet new characters and test yourself with a new, enhanced battle system. It’s no longer about facing destiny; it’s time to create a new future and change the world!

Rubber Bandits (Cloud, Console, and PC) [email protected] – December 2
Available on day one with Xbox Game Pass: A wild multiplayer party, Rubber Bandits is a beat ‘em up brawler where you steal, smash, and scavenge as much cash as you can! Prepare for hilarious physics-based combat with wacky weapons and a huge lineup of criminal characters. Dodge deadly traps, bash rival bandits, and race from the cops to commit the perfect heist!

Stardew Valley (Cloud, Console, and PC) [email protected] – December 2
You’ve inherited your grandfather’s old farm plot in Stardew Valley . Armed with hand-me-down tools, you set out to begin your new life. Can you learn to live off the land and turn these overgrown fields into a thriving home? 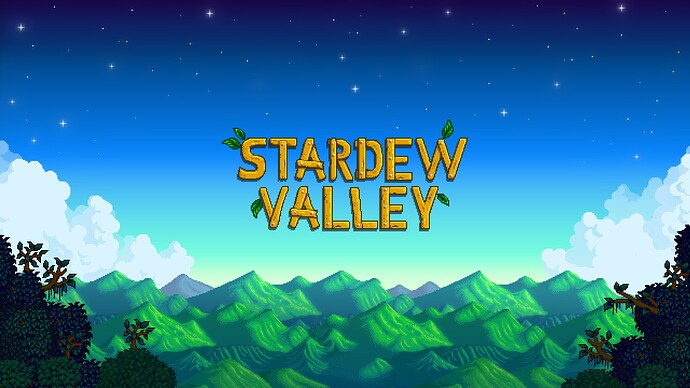 Warhammer 40,000: Battlesector (Cloud, Console, and PC) [email protected] – December 2
In the grim darkness of the far future, there is only war. Experience every bone-rattling explosion and soul-crushing charge in Warhammer 40,000: Battlesector , the definitive battle-scale game of turn-based strategy and fast-paced combat that takes you to the battlefields of the 41st Millenium.

Halo Infinite (Cloud, Console, and PC) – December 8
Available on day one with Xbox Game Pass: When all hope is lost and humanity’s fate hangs in the balance, Master Chief is ready to confront the most ruthless foe he’s ever faced. Begin anew and step inside the armor of humanity’s greatest hero to experience an epic adventure and finally explore the scale of the Halo ring itself. Jump into the free-to-play Halo Infinite multiplayer beta today and enjoy all Season 1: Heroes of Reach has to offer – plus all your progress will carry over into the full Halo Infinite launch on December 8. 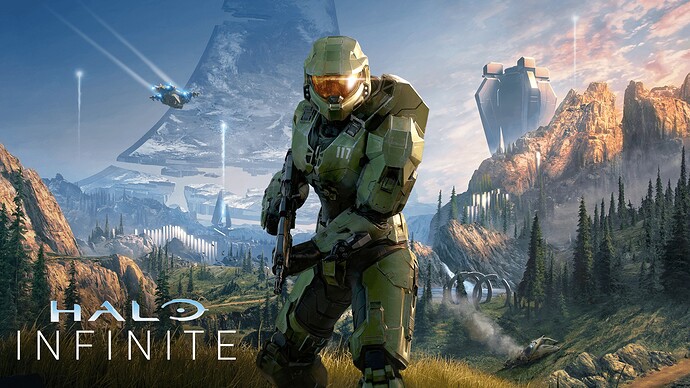 One Piece Pirate Warriors 4 (Cloud, Console, and PC) – December 9
Ahoy, pirates! Fight hordes of enemies, adventure with trusted allies, and experience awesome One Piece action lifted straight from the anime in One Piece: Pirate Warriors 4 ! Place yourself in the thick of the One Piece world with as buildings come crashing down around you and attacks throw up smoke and dust with each action on the battlefield. 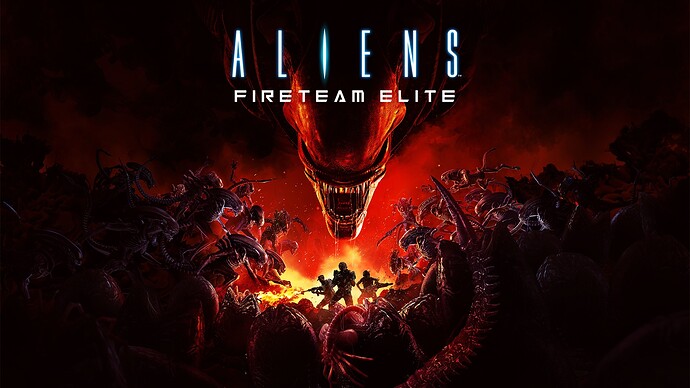 Among Us (Console) [email protected] – December 14
Play with 4-15 players online or via local Wi-Fi as you attempt to prepare your spaceship for departure. But beware, as one or more random players among the crew are Impostors bent on killing everyone! Stay tuned for the upcoming addition to Xbox Cloud Gaming (Beta)! 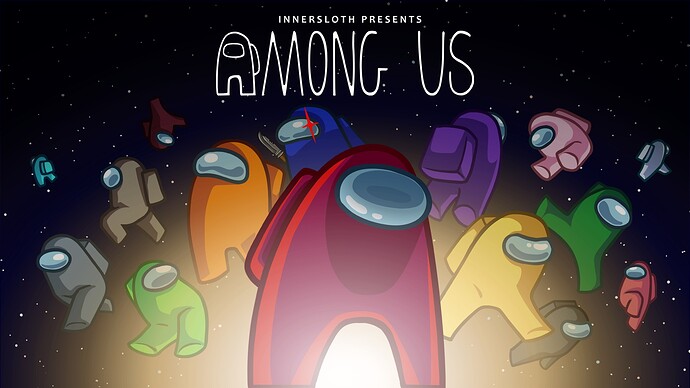 In Case You Missed It

Before We Leave (Cloud, Console, and PC) [email protected] – Available now
Rediscover civilization in this cozy city builder. Grow crops, gather resources, research lost technologies and expand your settlements. Take your Peeps from survival to success, then set your sights on the stars above. Just watch out for the ancient guardians that roam the galaxy!

Generation Zero (Cloud, Console, and PC) [email protected] – Available now
Sweden. 1989. When the residents of Östertörn wake to find machines on the rampage, winning becomes living. Alone or with up to three friends, sneak, scavenge and shoot your way to safety across a vast, varied landscape that is as intriguing as it is deadly.

Mind Scanners (Cloud, Console, and PC) [email protected] – Available now
Mind Scanners is a retro-futuristic psychiatry simulation in which you diagnose the citizens of a dystopian metropolis. Locate a host of other-worldly characters and use arcade-style treatment devices to help them. Manage your time and resources to keep The Structure in balance. Remember, you take full responsibility for your patients.

theHunter: Call of the Wild (PC) [email protected] – Available now
Experience the thrill of the hunt and step into an atmospheric open world that teems with life: from the majestic true-to-life animals to the rustling of leaves above as you stalk your prey. Hunt in reserves that are meticulously crafted to be as convincing as possible and encounter a range of unique wildlife. You can immerse yourself in the atmospheric single player campaign or share the ultimate hunting experience with friends in multiplayer.

Age of Empires III: Definitive Edition Mexican Civilization DLC – Available now
Xbox Game Pass for PC and Ultimate members save 10%! This expansion brings the Mexicans as a playable civilization to Age of Empires III: Definitive Edition for the first time, with a brand-new historical battle. The Mexican civilization provides a broad range of added content, including: two new Explorers, a unique Revolution mechanic, 8 units, 2 buildings, and a new Home City.

Sea of Thieves : Season Five – December 2
Bury treasure, go hunting using the Quest Board, and set things off with a bang in Sea of Thieves Season Five! Dig into a new suite of features, tools, and quality of life updates that will breathe new life into your adventures on the Sea of Thieves!

It’s an awesome time for Perks because we’re excited to reveal that Ultimate members will be locked in to get monthly Halo Infinite Multiplayer bonuses, starting with the first bundle on December 8! Don’t forget to claim this and more in the Perks gallery on your Xbox console, Xbox App on Windows PCs, and the Xbox Game Pass mobile app. 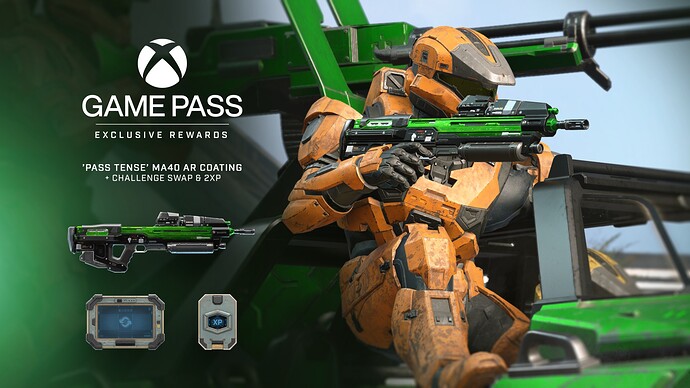 World of Warships: Legends – Hero’s Companion – December 2
Pick up a Premium UK destroyer to start your World of Warships: Legends journey or to enhance your collection! This free holiday bundle is centered around Tier II British destroyer Medea, also including a selection of various in-game items, such as boosters, credits, Commander Progression items and camos. Get it and turn the tide!