Xbox, After the X - Thurrott.com 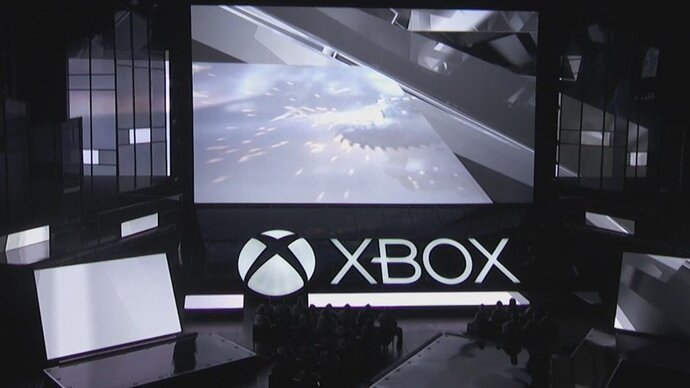 Xbox, After the X - Thurrott.com

Microsoft is working on a successor to the Xbox One X, but it won't be here anytime soon but it will likely help make cloud gaming a real possibility.

When Microsoft announced the Xbox One X last year at E3, many began wondering aloud if this would be the last console we would see from Microsoft. Considering that console cycles span upwards of seven years, the idea that cloud-streaming gaming would become a reality before the next refresh cycle seemed like a viable plausibility.

But it does not look like that will be the case here, or if the company does move towards streaming games, there will still be a dedicated hardware component for the Xbox platform. Following my podcast last week, I have heard from three different sources stating that Microsoft is pushing forward with new hardware but that the release timeline is still several years away.

The company is looking to hire a specialist with GDDR6 expertise and they are also exploring how to deeply integrate game streaming into their next console.

While we might think of game streaming as meaning that the entire game is streamed in real-time from a cloud server, there are more realistic possibilities in the near-term while the latency challenge is overcome. For example, imagine a game where the environment is dynamically updated from the cloud as you explore the map so that it becomes never-ending or have a city that is updated dynamically with local weather and traffic so that you can experience traffic jams in the virtual world as they occur in real life…exciting.

But, these are the scenarios that are being explored as it will be unlikely that a switch is flipped to a fully-streaming service as there are still too many variables still in place and the ability for local gaming still needs to be a viable option for the long-term.

As for the timeline for the next console release, I’ve heard that within three years is a realistic possibility; the company is not currently in a rush to replace the Xbox One X as it has a significant horsepower advantage when compared to the current offering from Sony. And as you would expect, the console will be backward and forwards compatible, much like the Xbox One X; Paul is also hearing that Microsoft is building another iteration of the Xbox as well.

Even though Microsoft is pushing more towards the enterprise with its Windows and Office services, Xbox is one of the few brands inside of Microsoft that has managed to create a huge consumer-following and has a large upside ahead of it as gaming, and eSports, continue to grow. The company has also recently announced that it is expanding its E3 presence that further shows that Microsoft is not shying away from gaming.

While Nintendo has carved out a sizeable chunk of the casual gaming market with its Switch, the Xbox only has one primary competitor; Sony. Even though the PlayStation has the lead for this generation, Microsoft is making significant investments in hardware/content to close the gap with Sony and has the financial backing to go all-in on gaming to win the next generation.