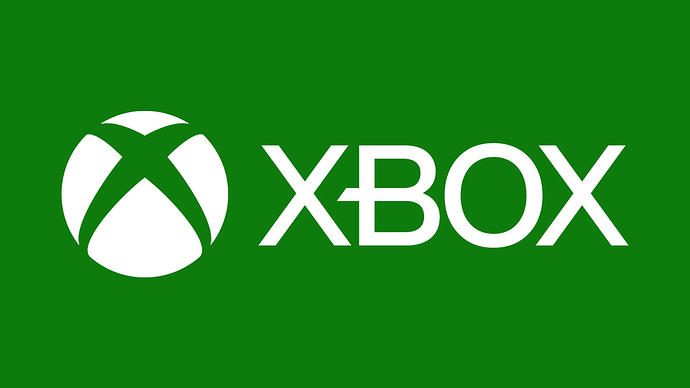 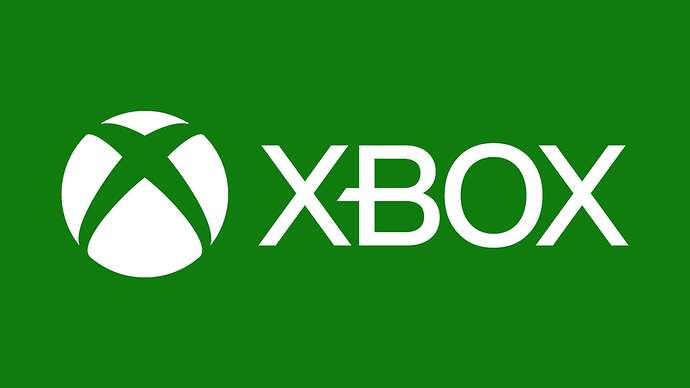 [Editor’s Note on 8/7/2020 – Xbox has a massive year ahead of us, as outlined below. After reassessing our programming for the rest of the year, we’ve decided to stop using the “Xbox 20/20” phrasing as it implied that we would be releasing...

This is a momentous year for Xbox, with our next-gen console paving the way for all our games and services to come together in even better ways. Here’s what 2020 looks like, just to start:

Starting with the May 7 episode of Inside Xbox, we will be showcasing what happens next in the world of Xbox, every month, which is why we’re calling it “Xbox 20/20.” These monthly moments will take place throughout the rest of the year and will be a way for us to engage, connect and celebrate with you about what’s in store for the next generation of gaming, including what’s next for Xbox Series X, Xbox Game Studios, Xbox Game Pass and Project xCloud. Every month will bring something different. Stay tuned to Xbox Wire for more details.

In July, we will dedicate time to focus on the incredible games coming from Xbox Game Studios. A number of our studio teams are looking forward to sharing first looks at new gameplay, insights from development teams being optimized for Xbox Series X, and brand-new game announcements. We cannot wait to share this initial look at what some of those teams are working on.