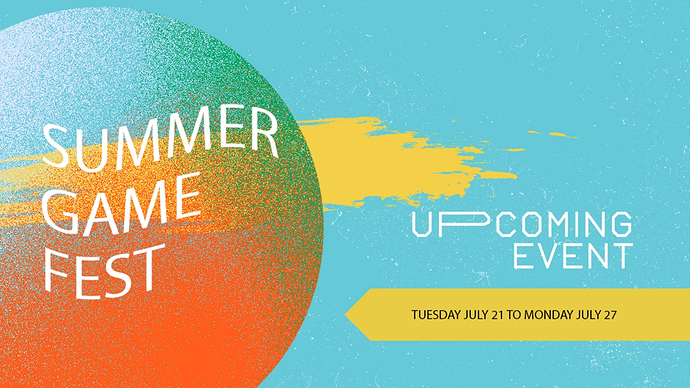 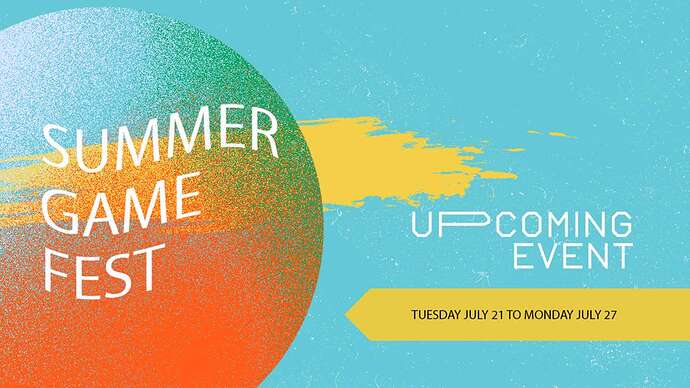 If you’ve been lucky enough to attend E3, PAX, gamescom or another show in the past you know that above-and-beyond the spectacle of these shows, one of the great joys of attending a marquee gaming event is being able to get your hands on games – lots...

We’ll have more than 60 brand-new game demos for upcoming, unreleased Xbox games available to check out for free! Look for the special Game Fest Demo tile on the Xbox One Dashboard that week to find the collection of available demos.

A few things to keep in mind: 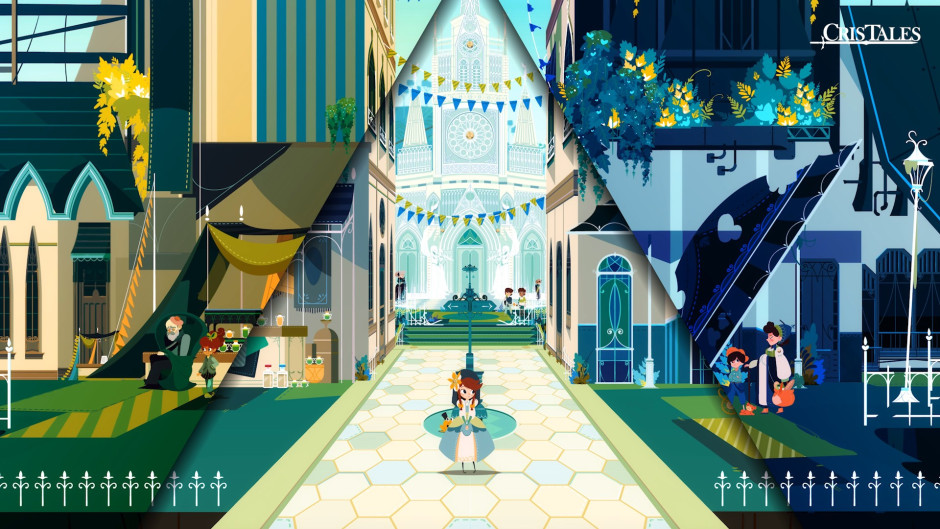 Cris Tales : A gorgeous, indie love letter to classic JRPGs with a new perspective. Peer into the past, act in the present, and watch as your choices dynamically change the future — all on one screen as you play! 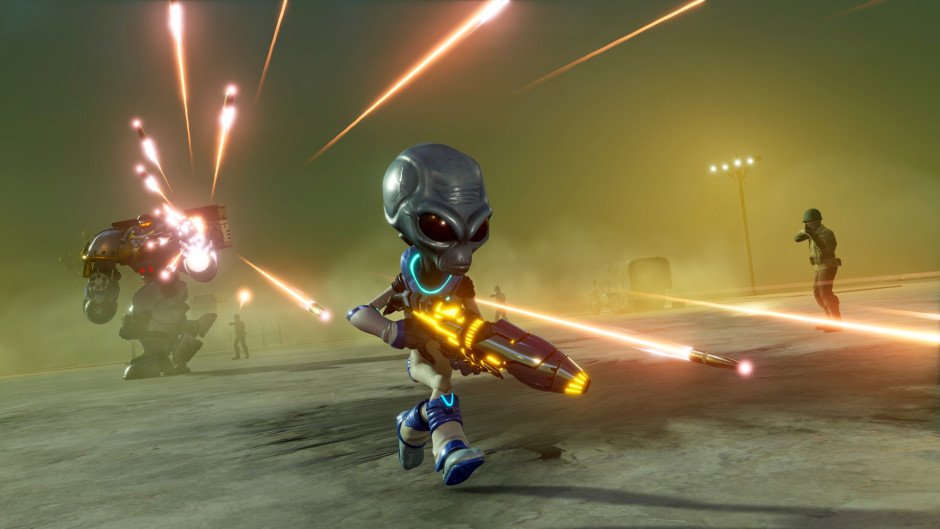 Destroy All Humans! The cult-classic returns! Terrorize the people of 1950’s Earth in the role of the evil alien Crypto-137. Use an assortment of alien weaponry and psychic abilities in the remake of the legendary alien invasion action adventure. Reduce cities to rubble with your flying Saucer! One giant step on mankind! 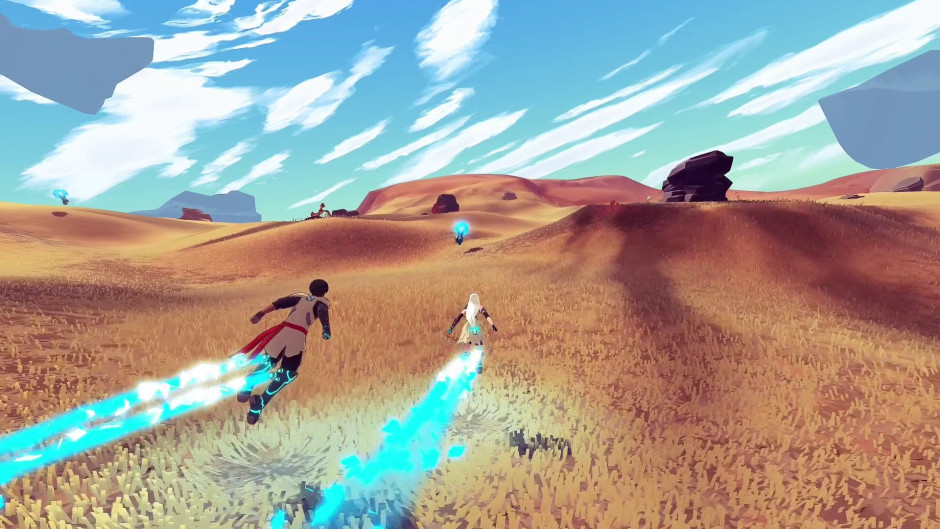 Haven : share the journey of two lovers escaped to a lost planet in a desperate attempt to stay together. You play as Yu and Kay, gliding over the grasslands of a shattered planet. The demo will give you a glimpse of the beginning of the adventure.

Hellpoint : An intense action RPG taking place on Irid Novo, a derelict space station soaked in an intoxicating dark sci fi atmosphere. Fight dreadful creatures, face the Cosmic Gods and unravel their twisted story. Should the challenge be too great, play with a friend in local or online coop

Skatebird : Grind on bendy straws, kick-flip over staplers, and carve killer lines through cardboard and sticky tape parks. Above all else, skate birds try their best!

The Vale: Shadow of the Crown : An audio based, action-adventure game that unlocks the full potential of 3D spatial sound. The Vale sets out to breathe new life into medieval combat and provide a truly novel experience for visually impaired and sighted gamers alike. 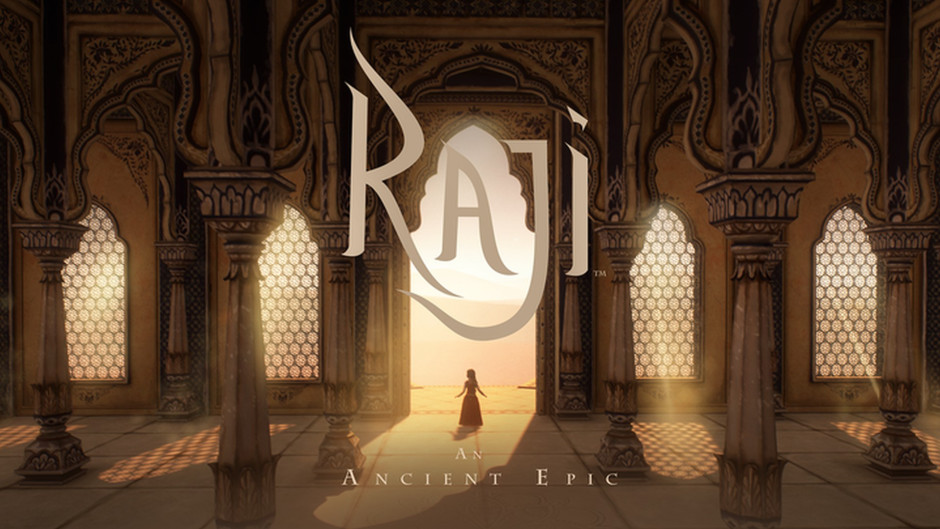 Raji: An Ancient Epic : An action-adventure game set in ancient India. A young girl named Raji has been chosen by the gods to stand against the demonic invasion of the human realm. Her destiny? To rescue her younger brother and face the demon lord Mahabalasura. 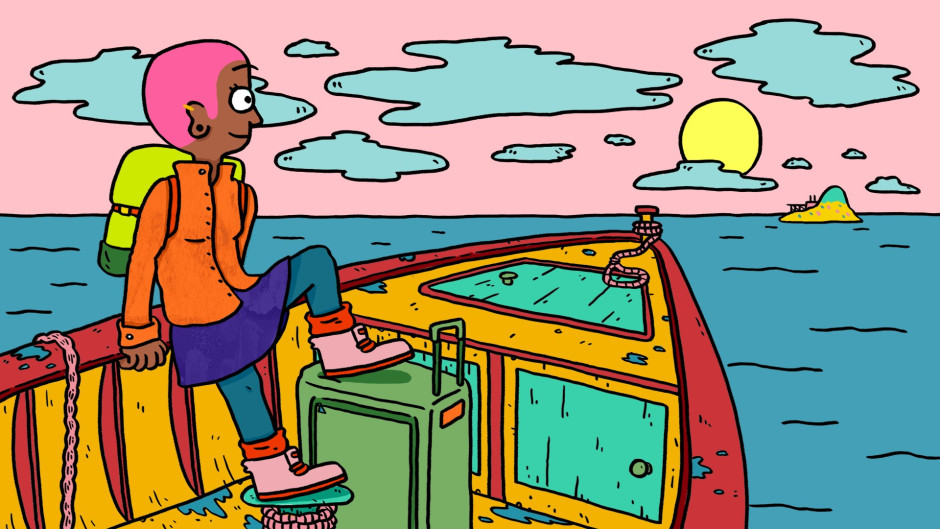 Welcome to Elk : A biographical adventure set on an island like no other, where every character you encounter has a story to tell. From the weird and wonderful to the dark and desperate, all the tales told on Elk are based on true stories of life on the road less traveled.