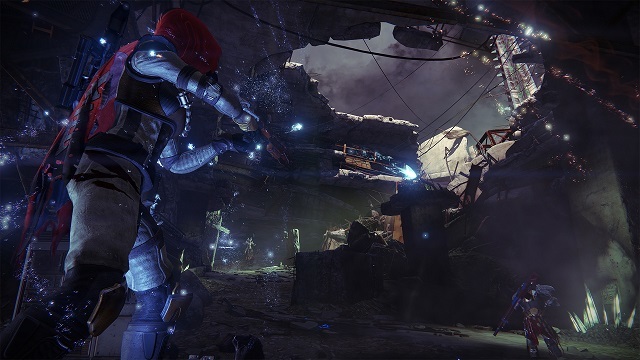 The release date of Destiny‘s first major expansion, which now looks to almost certainly be called The Taken King, has been leaked.

According to marketing materials obtained by Kotaku, Destiny: The Taken King will be available to purchase from September 15 for $40. The most interesting addition with the expansion is a new subclass for each of the game’s three classes. Warlocks get an Arc damage subclass, Hunters get Void, and Titans get Solar—the element that each class is missing currently.

As well as the usual Strikes and Crucible maps, The Taken King will also include a brand new raid, according to Kotaku. This raid will pit players against Oryx, the father of Crota—the one you murdered in The Dark Below—who is leading a group of new enemies called The Taken.

Publisher Activision revealed earlier this year that a major content update was in the works for Destiny. A trademark by developer Bungie and Red Bull marketing materials later suggested that this major content update will be called The Taken King. Today’s leak pretty much confirms the name.

It’s expected that Bungie and Activision will officially unveil The Taken King at E3 next week.