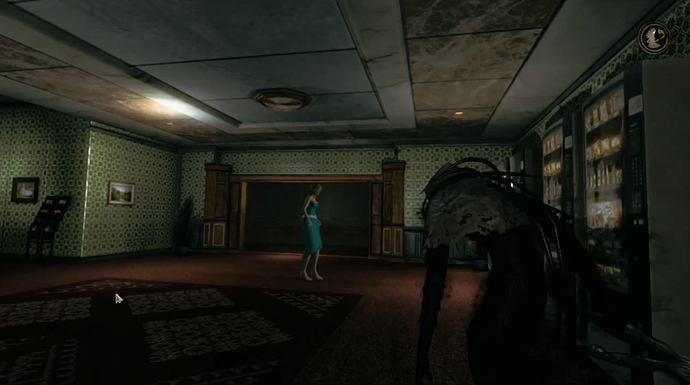 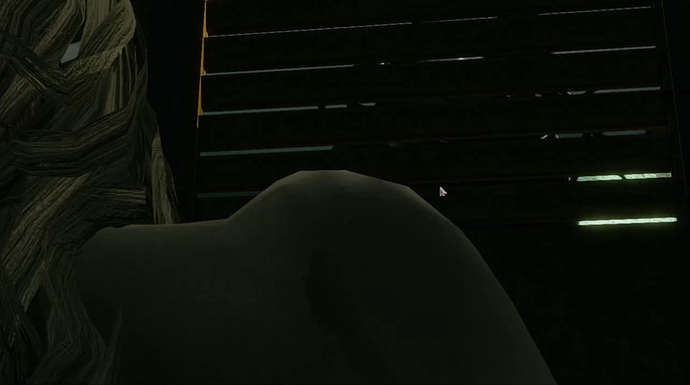 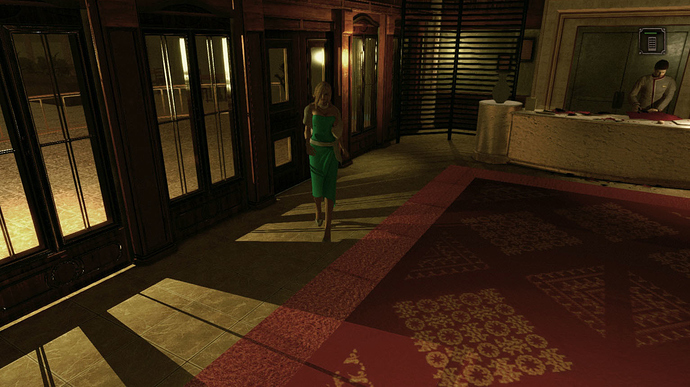 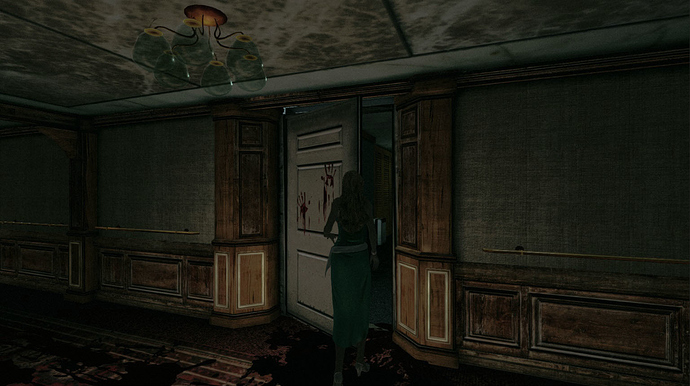 At Nude Maker’s office in Tokyo’s Suginami neighborhood, Kono sets up the game to show Polygon what he’s talking about. It’s a work-in-progress version of the game running on PC, but with the planned mobile interface. It stars a yet-to-be-named female character in a revealing cocktail dress confidently walking around the cruise ship’s interior, talking to workers and exploring the hallways.
This marks a key difference between Night Cry and Clock Tower, Kono says. While_Night Cry_ will feature multiple playable characters, Kono points to the difference between this woman and the main character in Clock Tower, Jennifer Simpson, noting that Simpson played a weak, passive role while the character in the demo is much louder and more confident.

“When I made Clock Tower, I was in my 20s, so I kind of always reflected what I thought was society’s idealized version of a woman — to be docile, ladylike and all that stuff,” Kono says. “And that might have been the my ideal type at that age too. But then, as I got older, I realized, actually no — women are pretty tough. And that’s the kind of woman that I like now, as a man in my 40s.”
As the demo continues, the female character talks to employees on the ship, explores the hallway and eventually stumbles upon the Scissor Walker — Night Cry’s version of Clock Tower’s Scissorman — who continuously pursues the player with a giant pair of scissors.
On the surface, the Scissor Walker looks a lot like Scissorman, but Kono explains that the Scissor Walker’s origin story includes a mother and child who were burned together, so when the Scissor Walker chases the player, they can hear a baby crying. Which is where the title Night Cry comes from.
The demo ends with the Scissor Walker chasing the player as the player alternates between walking and running to save stamina and taps a button to switch between forward and reverse camera angles. The final version of the game will give players more to do than run, talk and look behind them, but Kono kept this version simple for demonstration purposes. He says the player will have a cell phone, for instance, which he jokes you can use as a flashlight, because every horror game needs a flashlight.