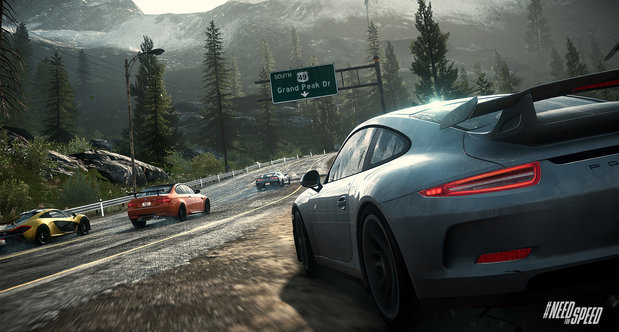 Sony may have lost DriveClub for its PS4 launch, but EA is coming to the rescue. Need for Speed Rivals has been pushed up on PS4, and will be the only racing game available on day one.

Exclusive to the PS4 version is support for Vita Remote Play. As described by the PlayStation.Blog:

This feature will work out of the box, allowing players to put down their DualShock 4, grab their Vita, and continue their game for those moments when you have to give up the TV. This is a great new feature, and when you also consider the drop-in functionality of Overwatch mode, we’re giving you more ways to enjoy and play Need for Speed.

We recently played the game and was quite impressed.