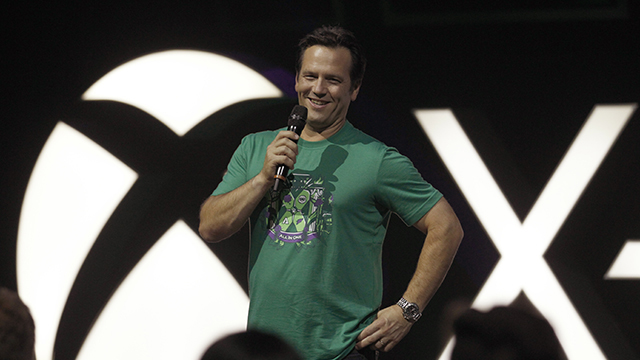 Since becoming head of Microsoft’s Xbox division, Phil Spencer has staged a remarkable turnaround in the console’s identity—but he’s not done yet.

In a wide-ranging interview with Polygon, Spencer promised big changes for the future of the system that go beyond what we’ve already seen.

“This is where you’ve got to come up with some real great, unique ideas,” he said. “I love where we’re going. I think of the next year as we start to tell more and more of the story, it’ll be great. There’ll be certain people who’ll throw eggs at certain parts of it and people embrace other parts of it. But I’m really happy around the foundation that we’ve been able to put in place over the last whatever it’s been, 15, 16 months.”

Though fairly enigmatic, that statement seems to indicate that Microsoft’s Xbox One strategy will be shifting gears enough to prove divisive. Given the reinvention the console has already undergone since its announcement—shifting away from an all-in-one entertainment hub to a dedicated games console, blurring the line between Windows 10 PC and Xbox One with cross-platform play and game streaming—whatever Spencer and his team have in store should be significant, indeed.