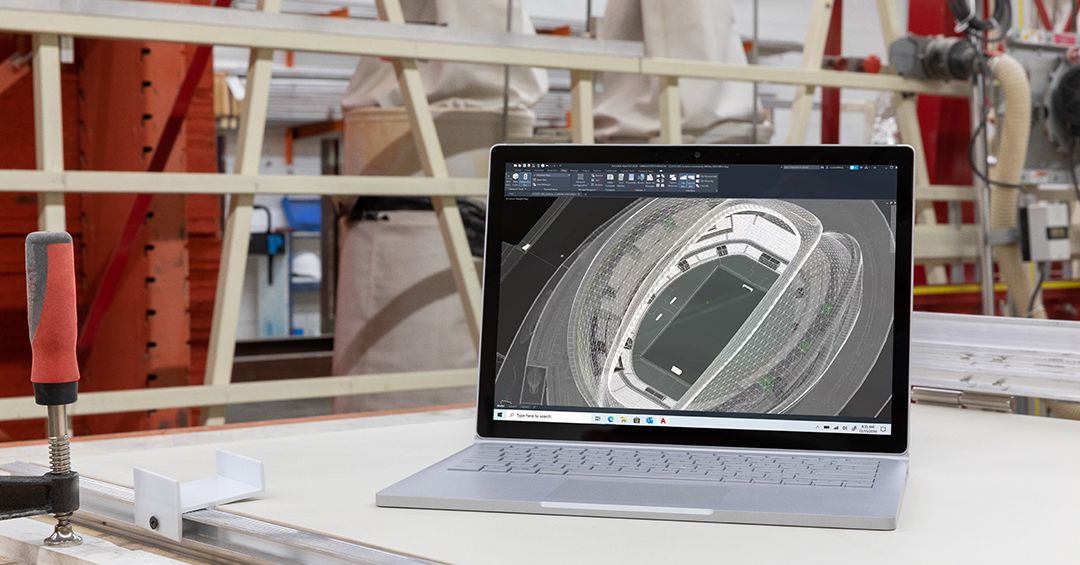 Microsoft launches Surface Book 3 with new Nvidia GPU options, up to 32GB of...

Microsoft is launching its Surface Book 3 today, with a big promise of 50 percent more performance than its predecessor from more than two years ago. There are no big design changes this time around, and there will still be two size options: a 13.5-inch model or the larger 15-inch version. It’s disappointing to not see any design tweaks, but there are some important changes under the hood that should improve performance all around. 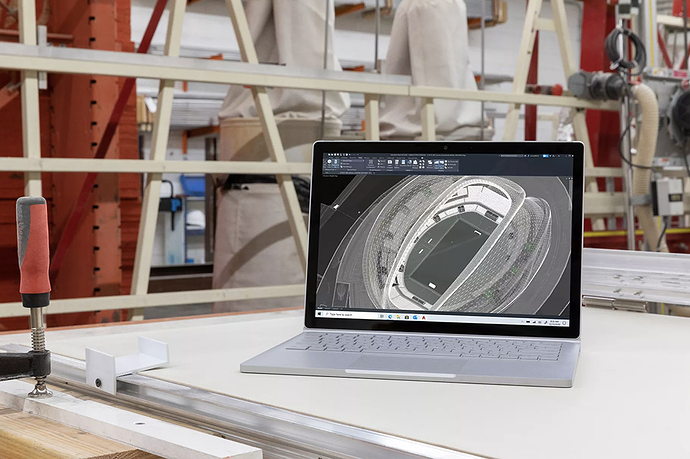 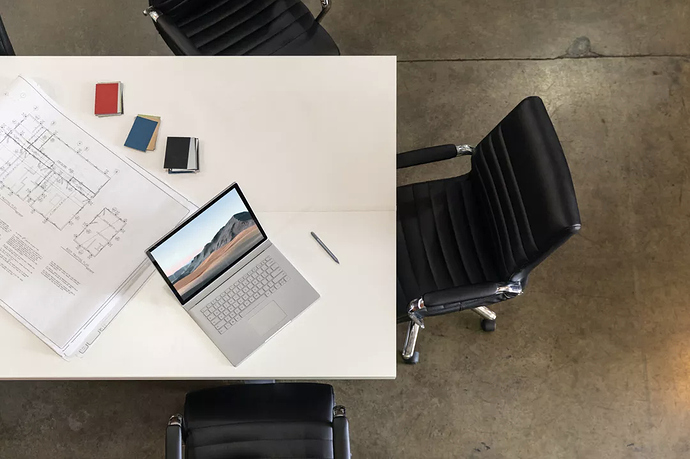 Microsoft is also announcing a Surface Dock 2 today, complete with fast charging, four USB-C ports, and support for two 4K monitors at 60Hz thanks to higher DisplayPort bit rates. The Surface Connector cable length has also increased on the Dock 2 to make it easier to position a device next to the dock. 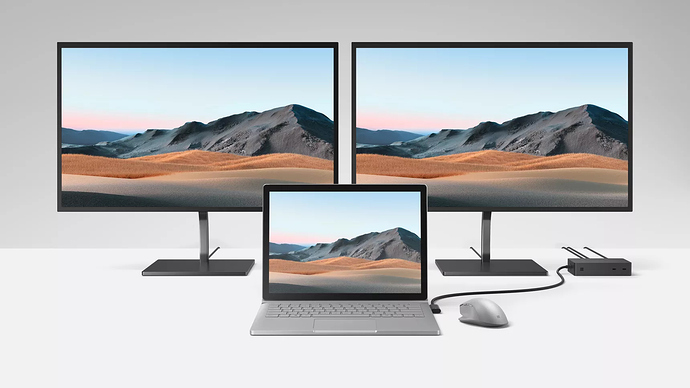 The Surface Book 3 is available to preorder starting at $1,599 today, and ships in the US and Canada on May 21st. It will roll out to other markets “in the weeks to follow,” and the Surface Dock 2 will start shipping on May 26th, priced at $259.99.