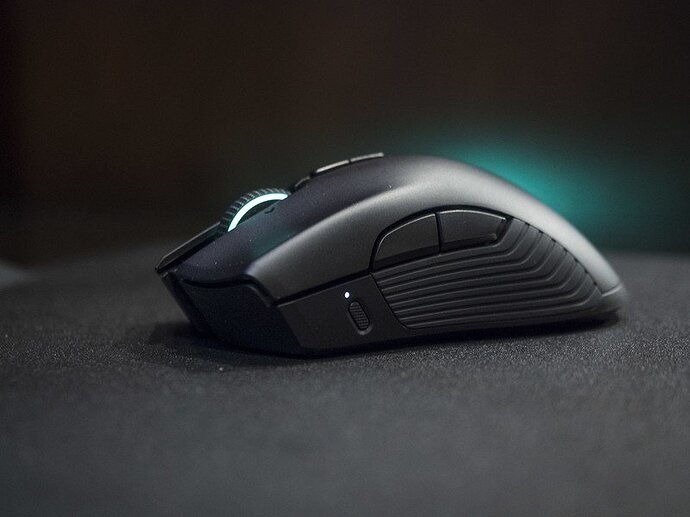 Razer and Microsoft just revealed their partnership we previously leaked in June 2018 is now official.

Whether these plans are still set to go ahead or not remains a mystery, but we can at least get a glimpse at what the two companies might be working on.

The presentation also details some rules and guidance for developers on their implementation of mouse and keyboard support for Xbox. Gamepad support is still a requirement for all titles, and the Xbox can only support one mouse and keyboard per console, unlike gamepads, of which it can support several.

The presentation closes noting that mouse and Razer RGB lighting support for games was at least supposed to arrive in the April 2018 XDK update, targeting a Fall 2018 Windows 10 Update rollout, internally known as RS5. We haven’t been able to verify if it actually did land in the hands of developers as of yet, or whether it got cancelled or delayed.