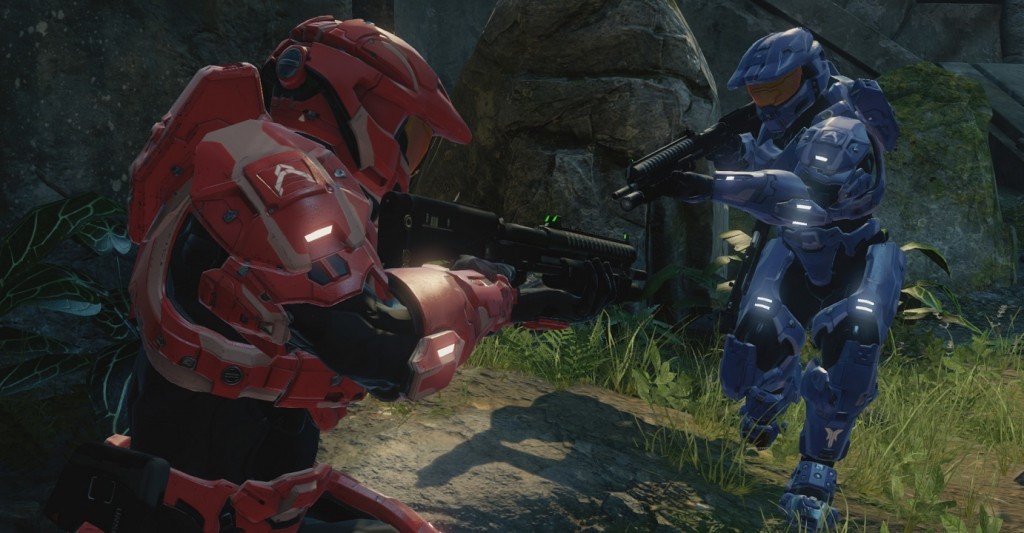 As you know, 343 has announced that the ranking system for the collection will be identical to the system in Halo 2. For those of you who don’t know how that system works, you can read this Bungie Update that explained the technical parts behind the system. As you can see in the picture below, the ’46′ Rank is highlighted as the players Team Slayer rank, indicating that there will be ranks for multiple playlists, not just one single rank. 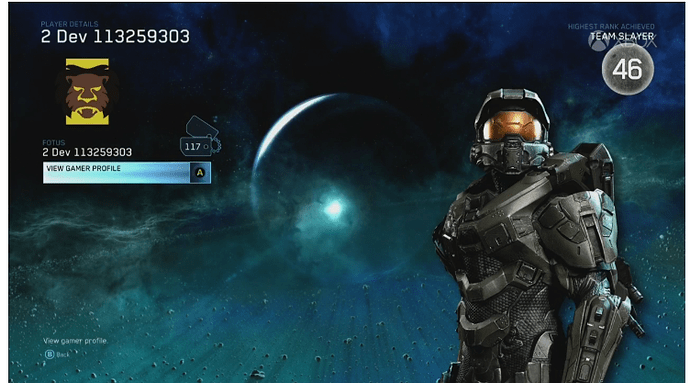 Josh Menke, rank-guru of 343, also seemed to indicate that this will be the only leveling system in the game. He states that there won’t necessarily be a progression system for the Master Chief Collection. For those of you unaware, a progression system is based on EXP, where your rank can’t go down (Halo: Reach ranks, for example). Instead, your highest skill will represent your ‘universal rank’ in your service record.
So as of now (with the information provided), we can safely say these are the only ranks/levels in the collection, but how do they work? Let’s first take a look at a prototype list of playlists: 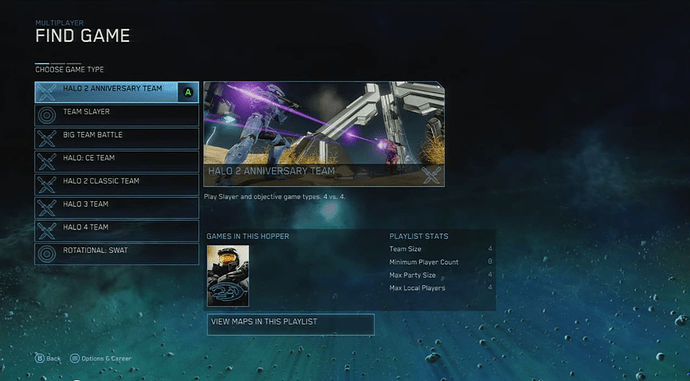 Here is a list of the playlists in a way that is easier understandable (once again, this is just a mockup of possible playlists, the playlists at launch may be much different):

So as stated previously, there will be ranks per playlist. As of now, we don’t know if there will be Social playlists, where there are no ranks, but due to the way the menu is formatted, it is safest to assume that every playlist will be ranked, similarly to Halo 4.

The final question that needs to be answered is how the ranks are actually managed. Obviously the ranks are viewable in-game, but many people ask if they are divided up by games, so you can view a persons skill in each game. As stated previously, the ranks are sorted by playlist, not by game. If you want to show your superior skill in a certain title, you have to rank up in a playlist that features only that title. There will most likely be only 1-2 individual game playlists for each Halo game, the rest of the playlists will be cross game. 343 must design a playlist with certain gametypes if fans wanted to rank up purely in one game.
o while you won’t get a rating for each game’s gametypes (Halo 1 Slayer, Halo 3 Flag, Halo 4 Oddball, etc.) you can rank up in Individual or Cross-Game playlists. 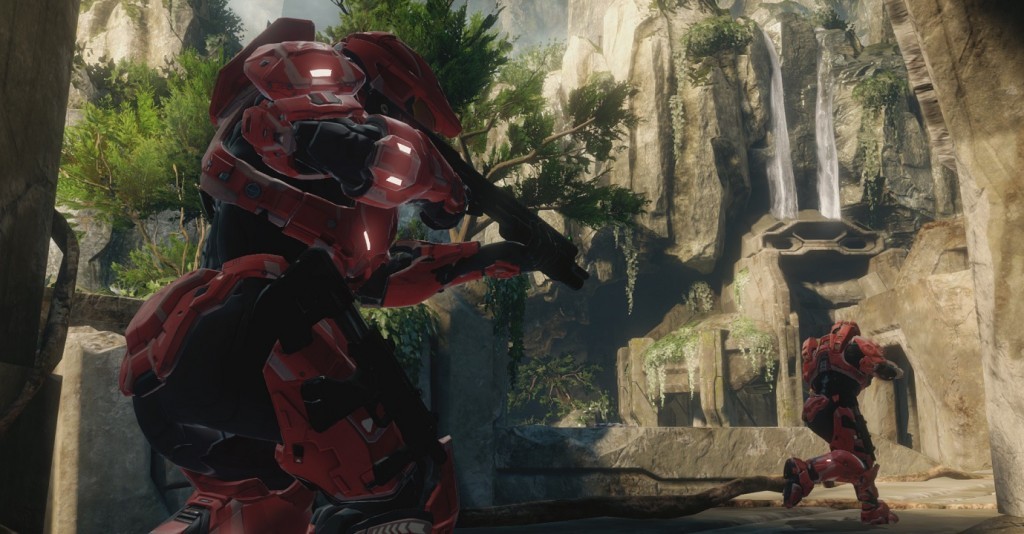 Keep in mind, you may not get your desired playlists. The experiences in matchmaking requested by fans cover a broad spectrum. Fans shouldn’t expect to see very specific experiences such as Halo 3 Snipers, or Halo 1 BTB. 343 most likely wants to minimize the quantity of playlists while still satisfying fans. It is safer to assume that majority of playlists will be cross game experiences, and some may even be rotational playlists, such as SWAT. Perhaps your favorite single-game experience may show up for a short time, but having an abundance of playlists usually doesn’t help the matchmaking population.

Of course that brings up the question of which game will hold the title of a competitive/eSports playlist. There is no doubt that 343 will introduce some sort of MLG/Competitive/Hardcore hopper, but many fans have debated over which game should be highlighted… perhaps it may even feature multiple games, or it may simply just be Halo 2 MLG, or Halo 3 MLG. Once again, don’t expect to have an eSports playlist for each game, it will create an overabundance of playlists. 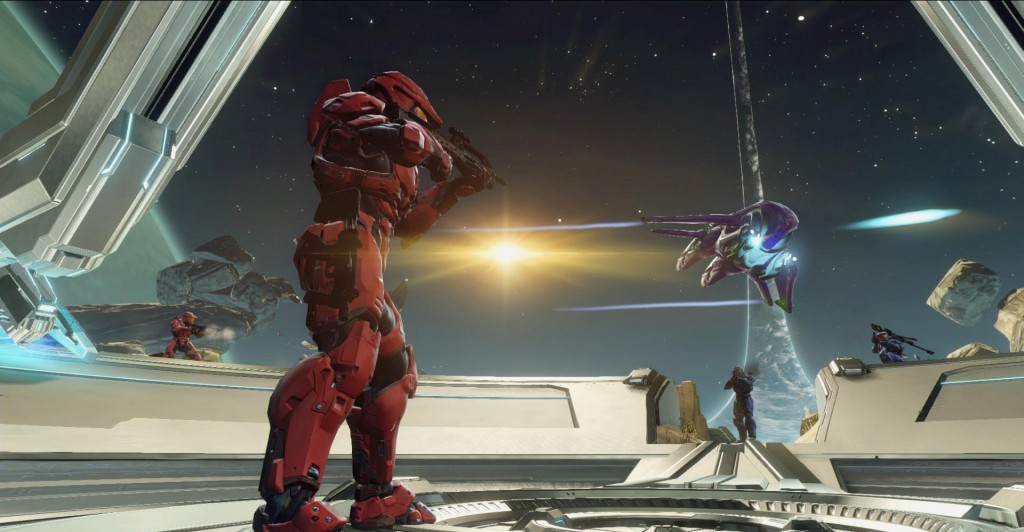 The Master Chief Collection features Halo 2′s Ranking System
Ranks will be on a per-playlist basis, not a universal one
Sources indicate there will be no progression/exp system, but this information could be debunked later on
Players can rank up in cross game playlists or individual playlists. To show skill in a specific game, the playlist needs to exist (ranks are not divided by game played)
There won’t be too many individual game experiences in order to reduce the number of playlists, most experiences will be Cross Game (SWAT, Doubles, Snipers, for example)

Thanks for reading, and hopefully this cleared up some of the confusion in regards to the Master Chief Collection Ranks. Discuss all other Halo news on our forums now! 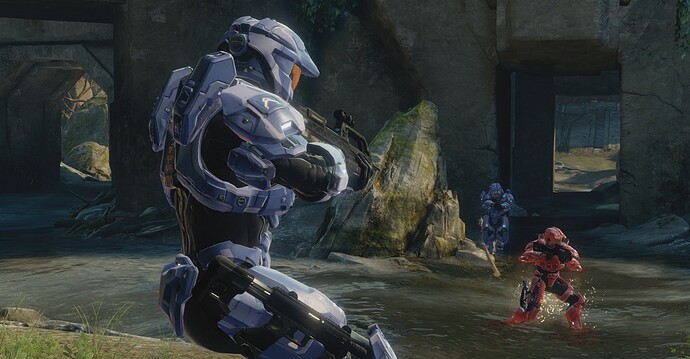 343 has given enough details for us to breakdown the Master Chief Collection Ranks and understand how they work.