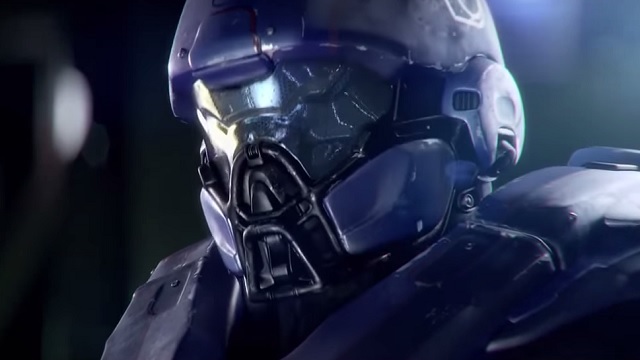 The beta will run for three weeks until January 11, and features three game modes set across seven maps, with a few sets of customizable armor available. There will also be a few items that can be unlocked during the beta that will carry over to the final game.