Hackers charged with stealing from Microsoft, Epic Games, and more 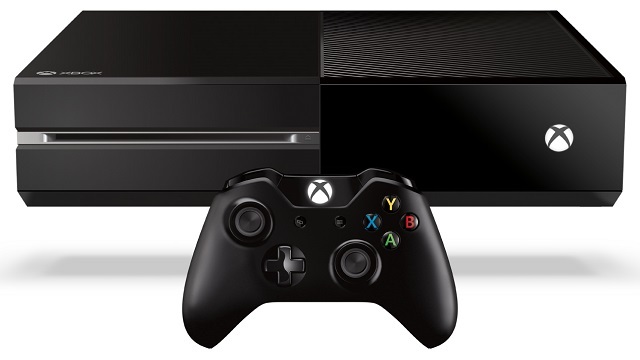 A group of four hackers have been charged with breaking into the computer networks of Microsoft, Epic Games, Valve, Zombie Studios, and the U.S. Army, and stealing over $100 million in intellectual property.

The intellectual property in question related to Xbox Live, Microsoft’s then unreleased Xbox One console, Gears of War 3, and Call of Duty: Modern Warfare 3.

According to the press release, the hackers allegedly gained access to the computer networks of these companies through SQL injection and the use of stolen usernames and passwords of company employees. 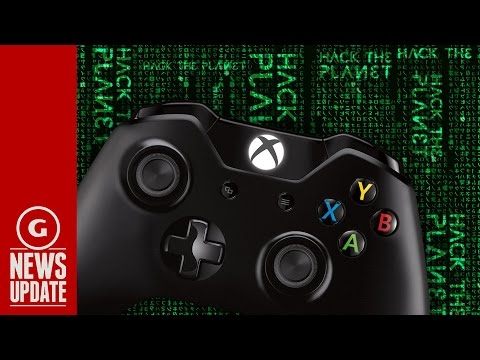