Yamauchi-san’s comments came during a studio tour given to Finder, where the developer offered some insight into how long it takes to cobble together a single vehicle for the latest entry in the racing simulation franchise.

"It takes six months to create a single car. It’s over-specced for PS4 Pro. So we are building for future versions of the console rather than the one we see today,” he said.

When quizzed if GT Sport was being developed with Sony’s as-yet unannounced next-generation console in mind, he replied: “I think it would be no problem to run it at 8K even.”

This isn’t the first time that Yamauchi has touched base on the PS5. Earlier this summer, the game designer said that GT Sport’s cars are so detailed that they could in theory be used on Sony’s next console.

Gran Turismo Sport is due out exclusively for PlayStation 4 in October 2017, having been delayed almost a year from its original late 2016 window. The game includes a full-fledged career mode and option for PlayStation VR functionality, and includes Porsche cars for the first time in the series’ history.

Gamers were able to get a taste of the upcoming racing title earlier this year, when Sony launched the Gran Turismo Sport beta. Ironically, the original beta was scrapped last year in order to ensure the game wouldn’t end up being delayed into 2017, something which evidently didn’t go to plan.

Gran Turismo is one of Sony’s biggest first-party franchises to date, having sold over 76 million units worldwide since its inception in December 1997 for the original PlayStation. Since that time, the franchise has appeared on every PlayStation format to date, although is known for its typically lengthy development times, with GT5 in particular taking several years to arrive. [/quote] 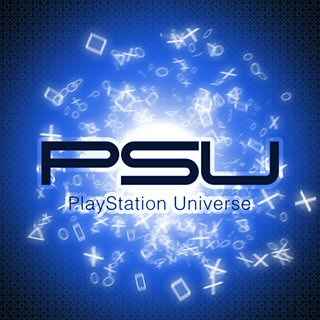 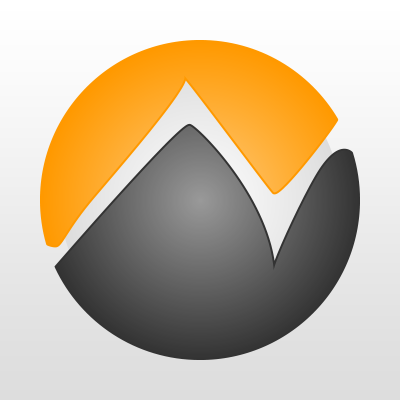 Greetings. Everyone knows that the PS4 PRO will display games in 4k through checkerboard rendering mostly but there have been some games announced to include native 4K modes (meaning the Ultra High Definition resolution of 3840 x 2160) and some even...