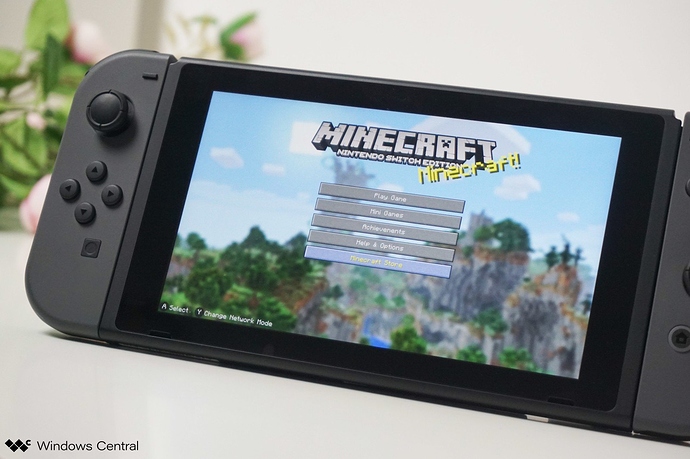 At GDC 2019, Microsoft is set to debut a new cross-platform development platform with the goal of bringing Xbox Live support to games on Android, iOS, Nintendo Switch, in addition to PC and Xbox consoles. 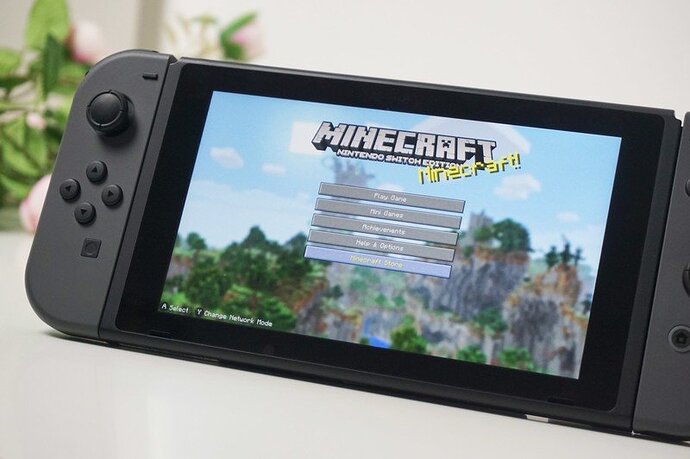 Microsoft has made no secrets about its cross-platform ambitions, and it's about to turn up the heat.

Xbox Live is one of the largest, most engaged gaming communities on the planet with decades of experience providing managed game services to developers that save you time and unlock all of the social and engagement features that players love.

Now Xbox Live is about to get MUCH bigger. Xbox Live is expanding from 400M gaming devices and a reach to over 68M active players to over 2B devices with the release of our new cross-platform XDK.

Get a first look at the SDK to enable game developers to connect players between iOS, Android, and Switch in addition to Xbox and any game in the Microsoft Store on Windows PCs.