VOLTA Football is EA’s next generation FIFA Steet , only a whole lot more arcade-like and fast paced. This is no longer just football, this is now a American Ninja Master simulator with the inclusion of a football. Wall-run, do back-flips over your opponents – there are plenty of crazy moves you can do in Volta Football. But the craziness doesn’t end there.*

VOLTA Football is all about player identity and expression. You start by creating your player with an extremely in-depth player customisation tool and then play through an introductory story-mode which shows you the ropes before throwing into a vast online world where you can compete with and against other players. You play to win tokens which can then be spent in an online store to buy real brand clothes and gear to pimp your player. Of course you will be able to buy in-game currency online if you can’t be arsed grinding away for the coin.*

*So, in a nutshell, VOLTA Football is the PlayStation Home of sports games. It looks really cool, but its not what fans were expecting. 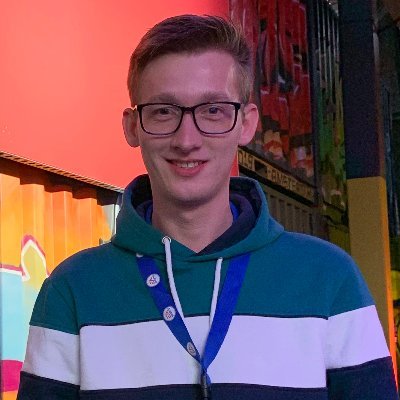 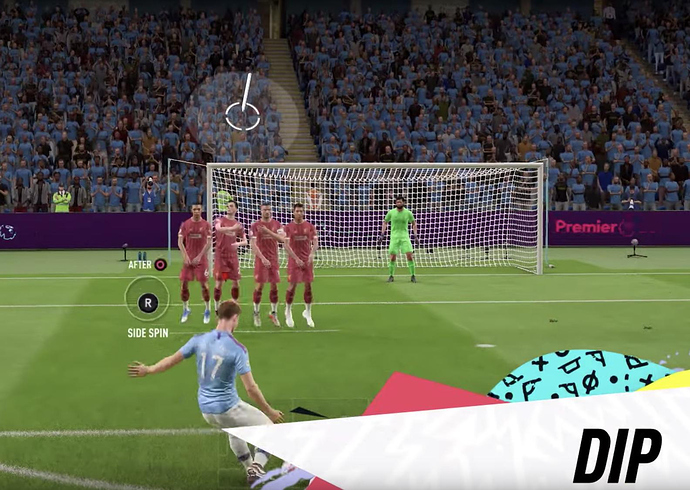 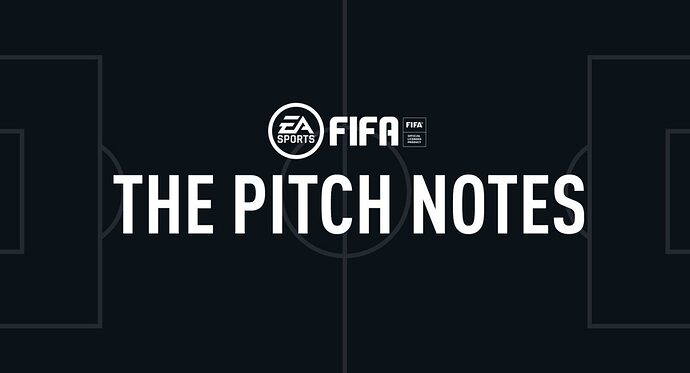 A deep dive into some of the new features from FIFA 20. 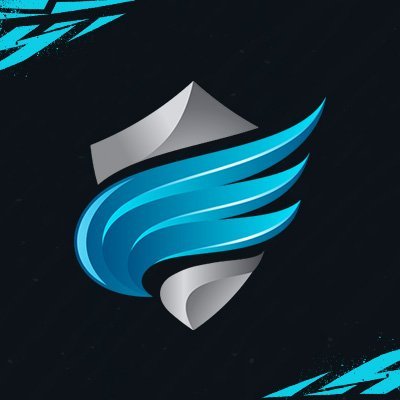 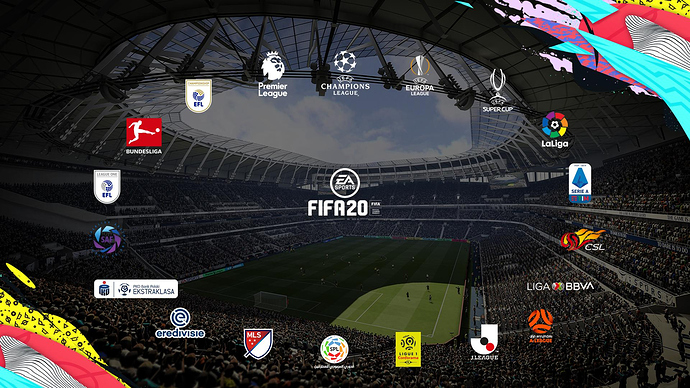 Play in any of the 90 licensed stadiums across the globe, and experience exclusive access to the world’s biggest competitions.

Lead your favourite club to UEFA Champions League or UEFA Europa League glory, experience the triumph of lifting the Premier League trophy, and revel in the atmosphere of the Bundesliga and the energy of LaLiga Santander; only in FIFA 20.

PLAY THE WORLD’S MOST PRESTIGIOUS LEAGUES

Exclusive to EA SPORTS FIFA 20, breathe in the atmosphere at the pinnacle of club football in the UEFA Champions League. Experience the spectacle of European nights in the fully licensed UEFA Champions League, UEFA Europa League, and UEFA Super Cup with authentic broadcast packages, branding, and custom commentary that bring European competitions to life.

The only place where you can experience the competition, energy and excitement of the world’s most popular league.

The Premier League experience will feature all 20 clubs, all 20 stadiums, and an authentic broadcast, commentary, and pre-match choreography package making it the most authentic ever representation of the league; exclusive to FIFA 20 players.

Formed in 1888 by twelve founder members, the EFL is the world’s original football league competition and is the template for leagues the world over. FIFA 20 will include all 72 member clubs and 11 licensed stadia, showcasing the unique heritage, pride and passion at the heart of British football.

From Career Mode to Kick-Off, Atlético to Real Madrid, and João Félix to Eden Hazard

Play with the biggest stars from all 20 LaLiga Santander clubs throughout every mode, exclusively in FIFA 20. The impressive broadcast package complete with 360-degree replays will further immerse you in every aspect of LaLiga atmosphere. Nowhere else can you play as all 18 Bundesliga clubs with authentic squads, kits, and crests.

In FIFA 20, enjoy full and exclusive Bundesliga authenticity with accurate recreations of the league’s biggest names like Marco Reus, Kai Havertz and Mats Hummels. An authentic broadcast package, complete with exclusive branding and immersive stadium atmospheres brings you ever closer to the action, whichever team you play with.

From Dybala to Piątek the San Siro to Stadio Olimpico, experience all the atmosphere and energy of Italy’s top flight. All of Serie A TIM’s biggest stars are playable in FIFA 20, bringing you the prestige and passion of il bellissimo gioco.