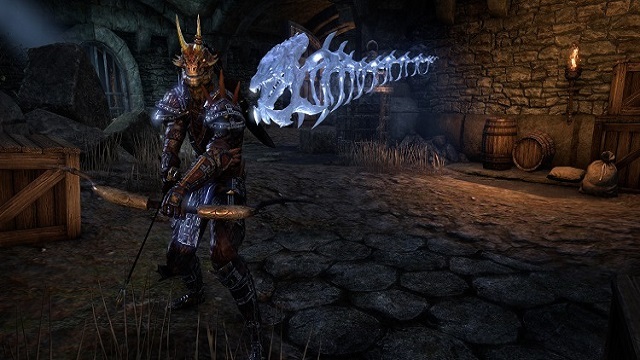 Zenimax Online has announced that it will begin a subscriber loyalty program for The Elder Scrolls Online in September that will reward players who have been subscribed for various numbers of months.

The first rewards will be handed out to players who have been subscribed for three months, excluding free game time. Users who fit this criteria will be emailed at some point during September to let them know they are eligible. The three-month reward is a High Hrothgar Wraith vanity pet.

“The loyalty program will keep expanding over time, so keep an eye out for more tokens of our gratitude if you’re a longtime player,” Zenimax said. “Our next reward will be granted for those who have subscribed for six months—we’ll reveal it to you soon.

“If you haven’t kept your subscription active, don’t worry. You’ll still be able to get the pets and other upcoming rewards once you meet the requirements. Stick with us, and you’ll have quite the collection to show off before long.”