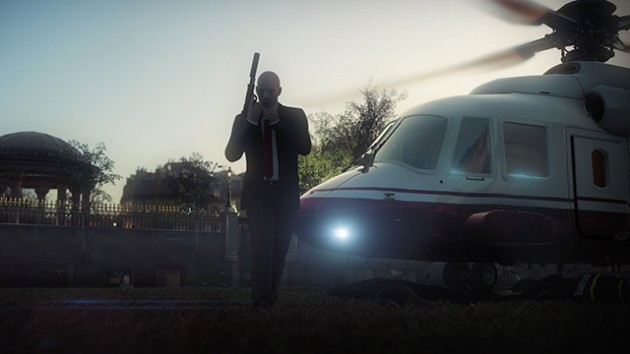 The trend of asking gamers to pay for Early Access titles often means purchasing an unfinished work-in-progress, which is why the next Hitman game will avoid the moniker altogether.

“Everything we launch will be finished, polished and completed,” Seifert explained. “When people hear Early Access they often think unfinished, unpolished and buggy. That’s the opposite [to what we’re doing].”

Seifert also promised no additional content will come with a price tag, adding that micro-transactions won’t sneak their way in either.

“There is nothing hidden away you could even spend extra money on,” Seifert said. “That is very important to us.”

Hitman sneaks its way into your life December 8th on Xbox One, PlayStation 4, and PC.