Raids are “extremely crafted,” six-player, friends-only gauntlet runs that might best be described as gut-checks. Yes, they will be difficult, and they will absolutely require communication and cooperation. That’s why Bungie isn’t supporting matchmaking for them; the developers don’t want them to be played by disparate groups of strangers. But Smith is quick to point out that they’re not like Strikes – the instanced dungeon-like runs that might take a mere 20-60 minutes – but more like MMO raids in that you’re going to want to buckle up and get comfortable for a couple hours.

“The activity is going to take you and your group of five buddies into a place that you’ve never been,” Smith explains. “A place that you will return to frequently. And [it will] demand of you things you’ve never even really been asked to do in a shooter before.”

Dakle, Raid je duži i teži Strike i Friends Only 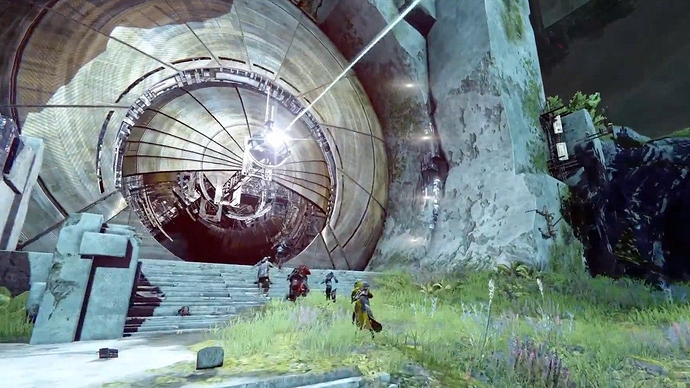 Destiny: The Endgame is Only the Beginning – IGN First - IGN

The high-level content in Destiny is genuinely a LOT different than the rest of the game. Bungie's Luke Smith explains.

now wonder how big this is gonna be… 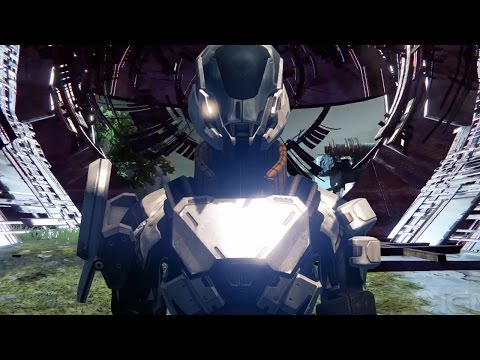