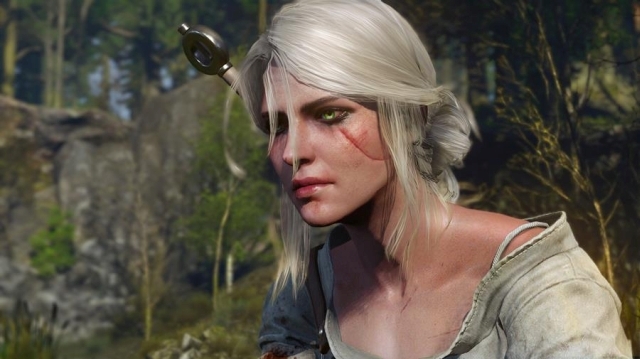 CD Projekt RED teased a second playable character in The Witcher 3: Wild Hunt with a short video at The Game Awards on Dec. 5th in Las Vegas. While the clip featured several plausible candidates, fan speculation immediately jumped to Ciri, an ashen-haired woman who plays a big role in Witcher lore.

Today, the Poland-based developer confirmed that speculation and revealed that Ciri is indeed the second playable character in the upcoming open-world action-RPG epic, though they didn’t release details on exactly how she’ll fit into the game’s narrative. According to CD Projekt RED, Ciri boasts “several unique skills that will gradually unlock as you play,” implying that she won’t simply show up for a quick cameo. However, they also made clear that this is still Geralt of Rivia’s tale.

“While Ciri is a major character, she is not a playable character in the same way as Geralt,” CD Projekt RED said. “The game is still about him, his story, and how you, as the player, choose to face the choices and encounters in front of you.”