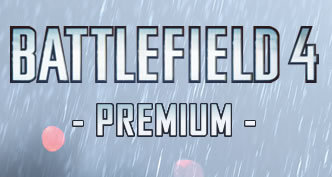 Now that Battlefield Hardline has been delayed to 2015, there’s no new Battlefield game out this year. So, publisher EA has put together a Battlefield 4 Premium Edition, set for release this month.

Here’s what you get: Final Stand Is Back In CTE With Updates! | Battlefield 4 Final Stand Gameplay