Batman: Arkham Knight will hit the PC in "the coming weeks" 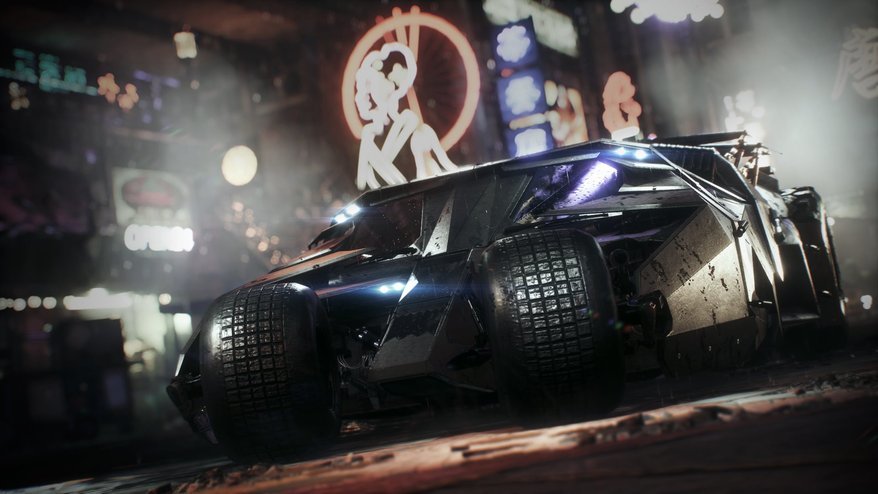 The 2008 Tumbler Batmobile Pack and Original Arkham Batman Skin DLCs for Batman Arkham Knight were released to owners of the PlayStation 4 and Xbox One consoles today, which isn’t the sort of news that usually graces these pages. But I bring it up anyway because of what the announcement says about the state of the game on the PC—which isn’t much.

An Arkham Knight “performance patch” was released earlier this month to PC gamers who got their hands on the game before sales were halted. Clearly it wasn’t enough to justify re-releasing the game to everyone. There’s still no option to purchase the game on Steam, and the availability date remains stuck at “fall 2015.”

Unfortunately, today’s DLC announcement doesn’t do much to clarify the situation. “Batman: Arkham Knight is based on DC Comics’ core Batman license and is available now for the PlayStation 4 computer entertainment system and Xbox One, the all-in-one games and entertainment system from Microsoft,” it says. “The PC version of the game will be available in the coming weeks.”
Not much, as I said. Luckily for Warner, there’s still plenty of time left in fall 2015: Winter doesn’t officially roll around until December 21.