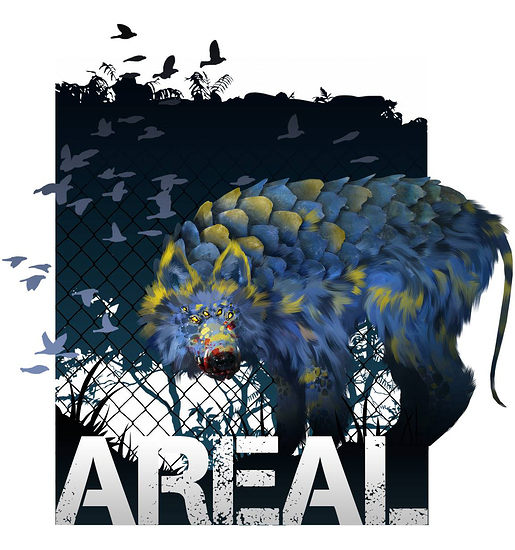 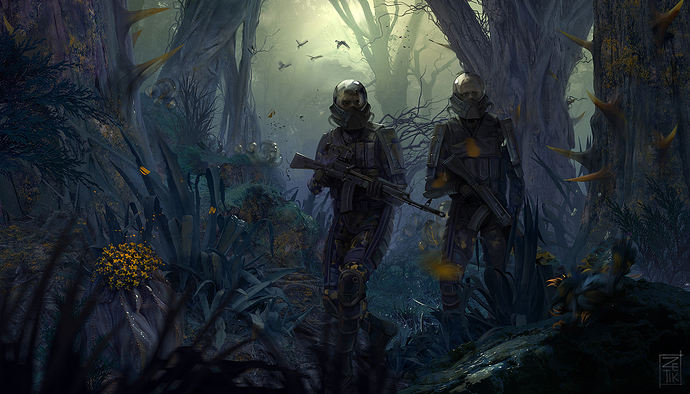 Areal is a new video game that’s being developed by the people behind S.T.A.L.K.E.R. and Metro: Last Night. It features a massive and intricately detailed open world environment that is extremely varied and colorful, even though it’s set in a post-apocalyptic setting. Areal depicts a future where civilization has fallen apart due to an unearthly material called Metamorphite, which eventually spreads, corrupts and infects the whole world. The source of Metamorphite comes from a meteor that impacted the earth long ago, and it is the site of constant conflict and bloodshed.

Areal’s story is not linear – players can choose how their characters act and speak – everything from how you talk to who you kill changes the storyline of Areal. There is no morality system in Areal, so you are free to make choices that you think are best in any given situation, without being blinded and limited by a standard good/evil system. Ultimately, Areal is the culmination of everything that we want to see from a post apocalyptic game, and it’s something that we can realize with full creative freedom because of the unique platform that is Kickstarter. All we need is your support!