[quote]Now that we officially know the $399 price tag of the PlayStation VR headset and a suggested initial availability date of October 13, the reality of console-driven VR is almost officially here, the only real question being, how successful will the product actually be? 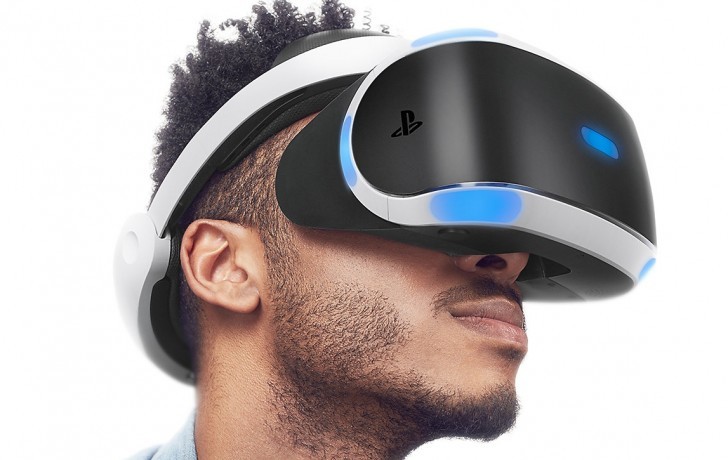 After crunching all the numbers and throwing a few error-prone statistical methods at the data, the Taipei-based Topology Research Institute predicted Sony will sell a whopping six million VR units in 2016. This figure seems to be mostly based on the initial pre-sale event held in Japan in mid June, which enjoyed high interest.

If these sales forecasts hold true, the PlayStation VR will effectively constitute 67% of the global VR HMD (Head mounted device) market. Oculus Rift sales numbers for the same period are expected to be around the 2.3 million mark, while prospects are even gloomier for HTC’s Vive, at only 700,000 units. On a grander scale, this all fits into a sector-wide growth of 53.5% this year with a total of 9 million VR units expected to end up in user hands. If current trends hold up, there should be 50 million units in the wild by 2020.

As far as we are concerned, six million sounds a bit too ambitious, but there are some pretty strong selling points for the PS VR. For many people, this will likely be the most approachable and economic stepping stone into the VR realm.

Not only is the $399 price tag more competitive than most rival offers, but unlike the Oculus Rift and HTC Vive, there is no need for a powerful PC rig to provide the VR experience, just the PlayStation 4, which is cheaper even if you don’t own one already. However, it is worth noting that $399 only buys you the head unit and necessary cables and you will likely still want to pick up motion-tracking Move controllers and a PlayStation Camera, which provide hand and body tracking respectively.

Still, even with the add-ons, the total bill is still way lower ($499 launch bundle). Now, it is no secret that with a resolution of only 1080p, among other compromises, the PlayStation VR is an entrance-level headset, compared to the aforementioned competition.

However as consoles have proven time and time again, they are capable of providing a more affordable and user-friendly experience. Plus there is the matter of game developer support, with a promise of 50 titles at launch and it will be even more interesting to see where Microsoft takes the whole console VR scene, once Project Scorpio becomes a reality next year.[/quote]