Leading publisher of digital entertainment Telltale Games and Robert Kirkman, the Eisner Award-winning creator and writer of The Walking Dead for his Skybound imprint at Image Comics, have officially revealed The Walking Dead: Season Two - A Telltale Games Series, which is now available for pre-order on PC/Mac via the Telltale Games Online Store as well as [URL=“http://store.steampowered.com/app/261030/”]Steam. The second season will make its highly-anticipated premiere later this year on PC/Mac, home consoles and iOS, with additional platforms to be announced.

The Walking Dead: Season Two - A Telltale Games Series will continue the story of Clementine, a young girl orphaned at the outset of the undead apocalypse, now left to her own devices to seek safety and survive in a world gone mad. Now assuming the role of an ordinary child, players will struggle to outwit both the dead and the living in situations that will test their morals and control the flow of the story through their decisions and actions.

“The terrifying nature of Robert Kirkman’s world has allowed Telltale to push the boundaries of interactive drama in video games to a place that has had fans anxious to know what will happen next in this series,” said Dan Connors, Co-Founder and CEO of Telltale Games. “Today we can finally lift the veil, albeit only a little, on how this story will continue, and we’ll soon be putting players in the shoes of a lead role that will challenge their expectations of how to survive in a world where no one can be trusted.”

Expected to premiere later this year, The Walking Dead: Season Two - A Telltale Games Series will consist of five episodes that will be released for digital download over the course of the season and will conclude in 2014. Players can save 10% off of the purchase price of the PC/Mac versions with a pre-order of the season pass, giving them access to all five episodes for the total cost of $22.49 USD or equivalent when ordering through the Telltale Online Store, or through the Steam digital distribution service. 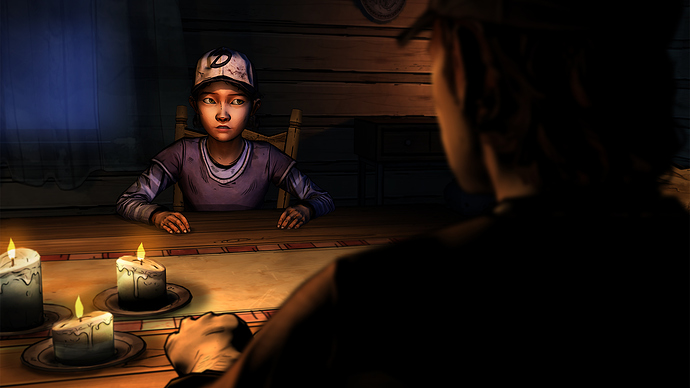 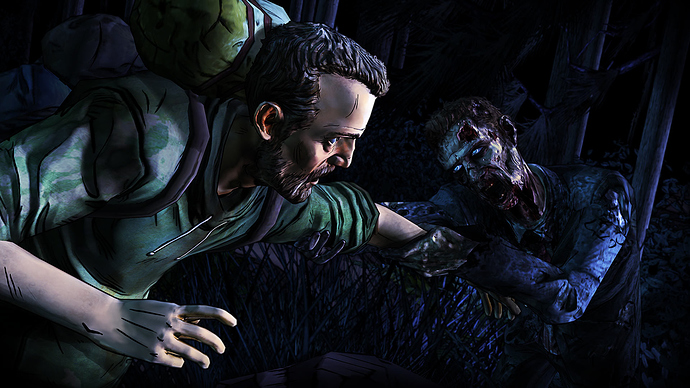 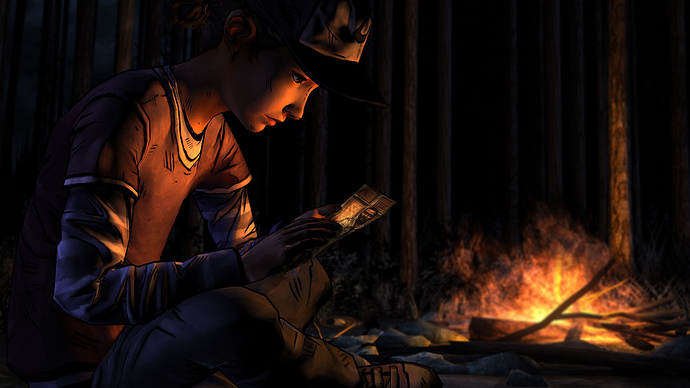 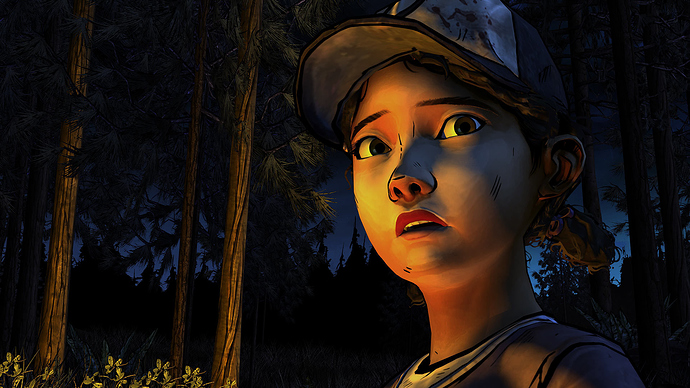 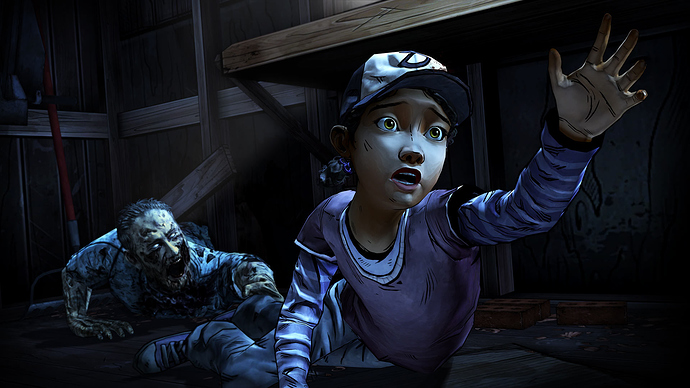