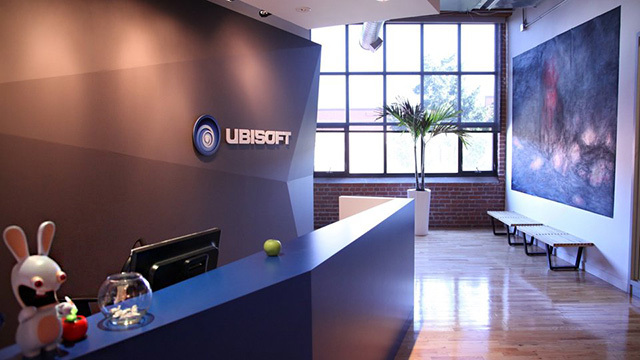 Ubisoft Toronto is working on five unannounced projects, two of which are being co-developed with other studios, managing director Jade Raymond revealed to Toronto’s The Star at SXSW yesterday.

While her talk was devoid of details for these projects, Raymond did provide a peek at Ubisoft’s mindset, talking about more blockbuster, AAA-franchises with comic book and movie tie-ins coming down the line. Even though the idea of potential “transmedia” IP is at the forefront of many minds at Ubisoft, Raymond reiterated that the company’s focus remains on games first.

“Our business is making games, so we have to make sure we’re making good games, first and foremost,” Raymond said. “I don’t think we can think out the gate, ‘How is this going to be a good movie?’ I don’t know anything about movies. I’ve never made a movie in my life.”

Raymond also mentioned that diversifying Ubisoft’s library beyond console/PC titles and having exclusive mobile franchises is a priority for her as well. According to her, games with a strong social element will only continue to grow in popularity over the coming years.

Jade Raymond is probably best known in game development for her role as producer on the original Assassin’s Creed before helping found Ubisoft Toronto in 2009. So far, the studio has only worked with their older sister Ubisoft Montreal on last year’s Splinter Cell: Blacklist. They are currently, supposedly, helping out with the constantly-in-limbo Rainbow Six: Patriots.