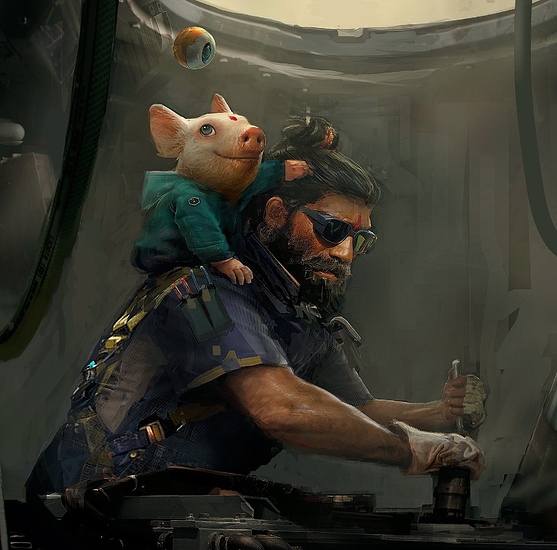 If you’ve been waiting for news about BG&E… well, here you go! We are delighted to confirm that Michel Ancel is currently working with the Ubisoft Montpellier Studio on a new Beyond Good & Evil game.

Ubisoft has announced that its next free PC game will be Beyond Good & Evil.

PC owners will be able to download the game for free via Uplay from October 12th as part of the publishers 30th anniversary celebrations.

Beyond Good & Evil was originally released for PlayStation 2, Xbox, GameCube, and PC in 2003, and was later brought to Xbox 360 and PlayStation 3 in 2011.

Currently, PC owners can download racer The Crew for free.

A post was merged into an existing topic: Beyond Good and Evil 2