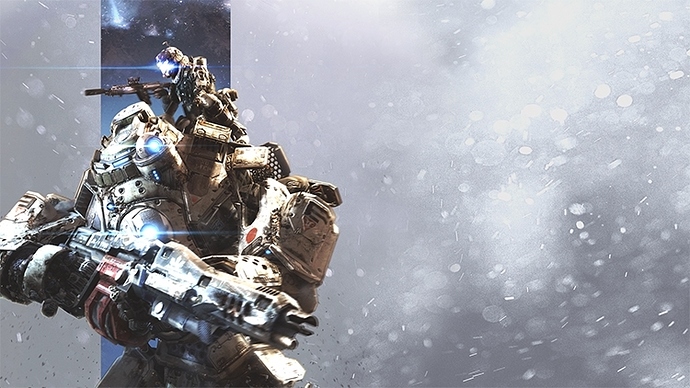 We’re excited to reveal the Deluxe Edition for Titanfall. Delivering the complete Titanfall experience, the Titanfall Deluxe Edition includes the award-winning game featuring agile pilots and massive titans battling it out in fast-paced future warfare. In addition to the base game, players will also receive all three Titanfall DLC packs including Expedition, Frontier’s Edge and IMC Rising, adding 12 maps designed to allow fans to continue the fight on the edge of the frontier.
Released in March, Titanfall has quickly become the best-selling new IP for the Xbox One. Since then Respawn have added a wealth of post-release content including the introduction of new game modes including co-op play, titan customization, the Black Market, ranked play and more. All this great content combined in one package means there has never been a better time to feel the rush of Titanfall and the thrill of dropping your first titan on the battlefield.

Upon its release, Titanfall seized the attention of gamers around the world with its exhilarating first-person action gameplay centered on the dynamic between elite assault pilots and agile, heavily-armored, 24-foot titans. Praised by Game Informer as “a brave new vision of the future of multiplayer games”, the action in Titanfall is rapid and varied – featuring parkour-style wall running, massive double jumps and the ability to control titans. The freedom to shift back and forth between pilot and titan allows players to change tactics on the fly, attacking or escaping depending on the situation and extending the action vertically to new heights. 584×800 181 KB
The Titanfall Deluxe Edition is available now digitally for $39.99 on Origin for PC and starting November 25 digitally for $49.99 for the Xbox One®, the all-in-one entertainment system from Microsoft. 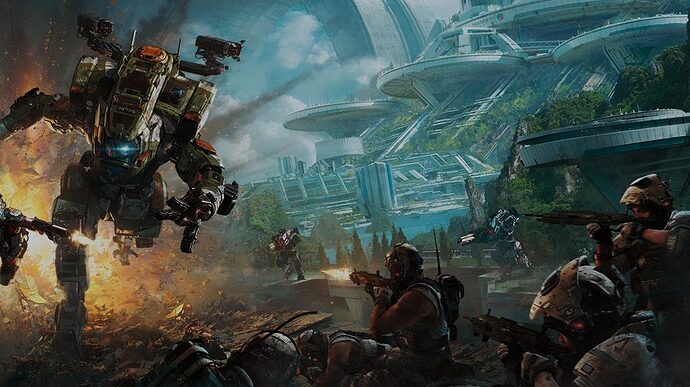 Titanfall 2 - The Epic Sequel to the Genre-Redefining Titanfall - Electronic...

From Respawn Entertainment, makers of the award-winning Titanfall, comes Titanfall 2. Discover what awaits you on the Frontier.