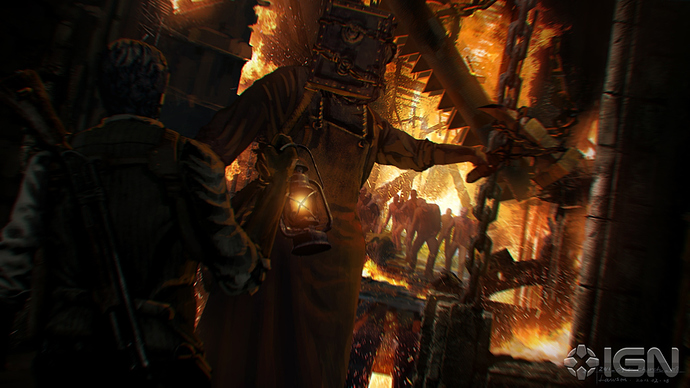 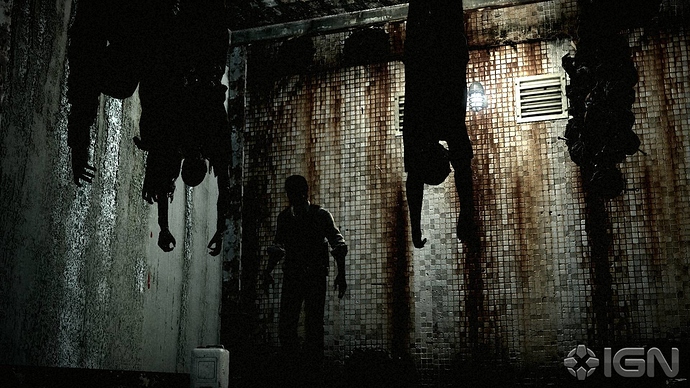 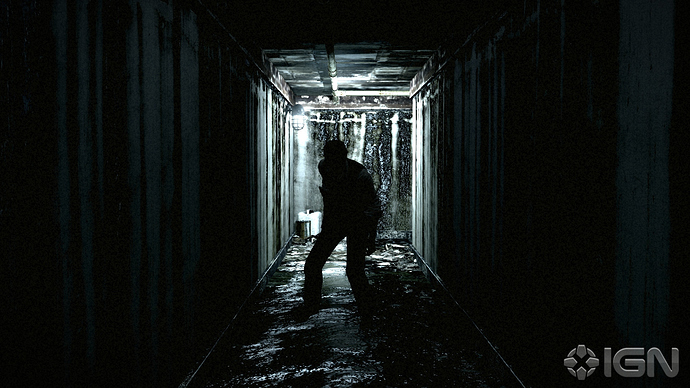 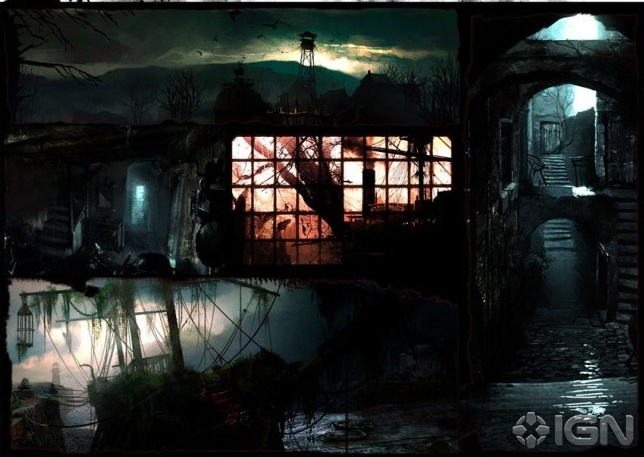 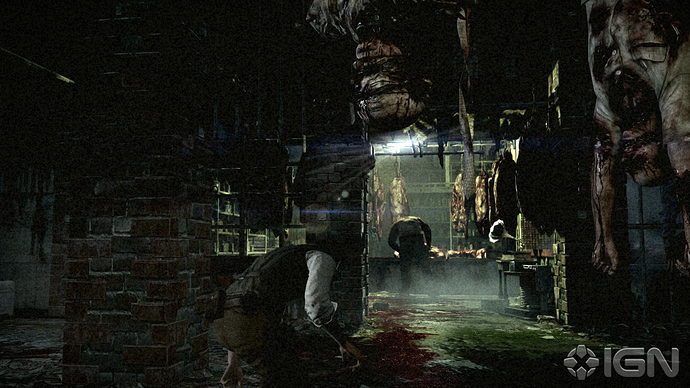 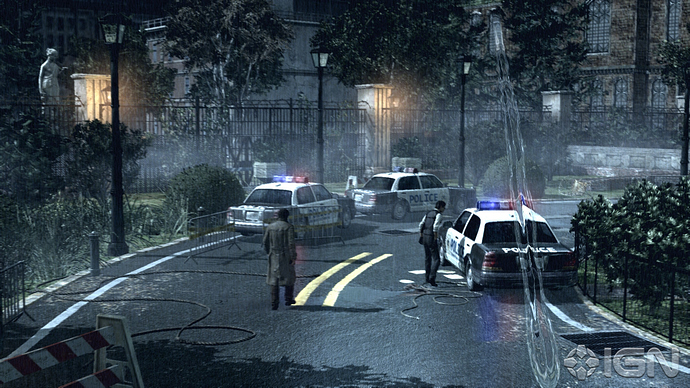 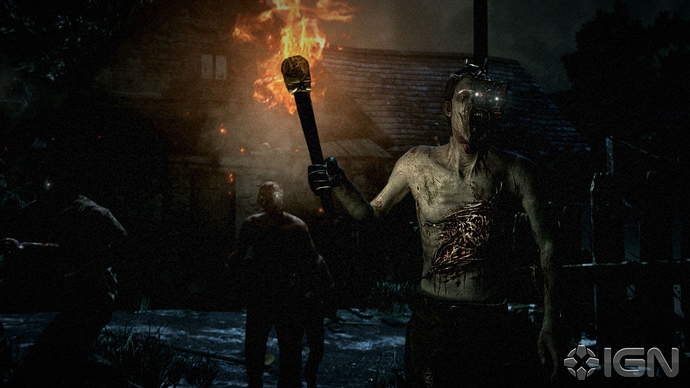 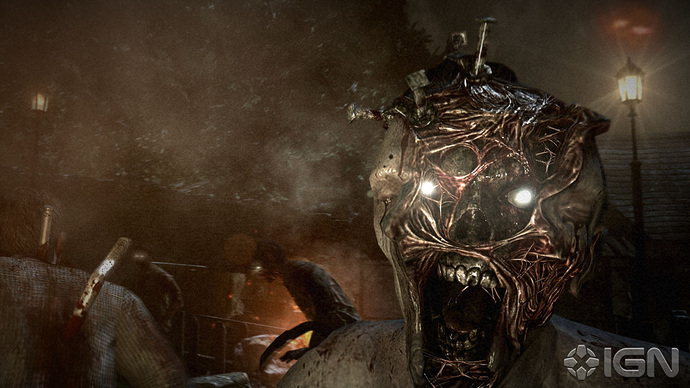 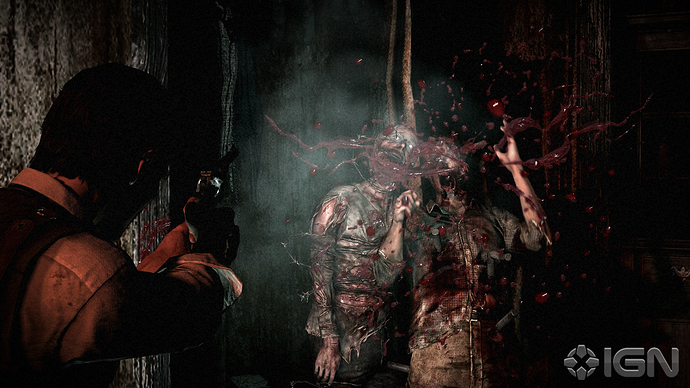 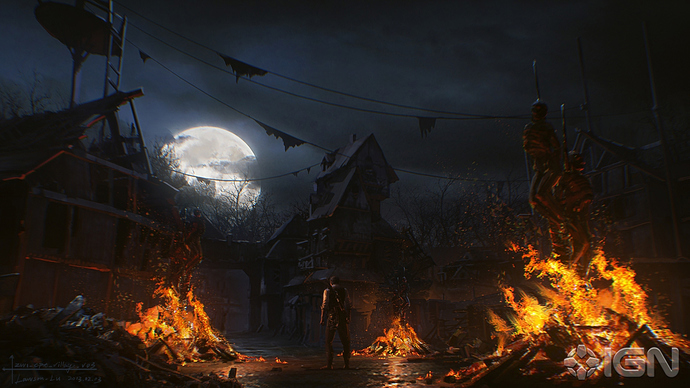 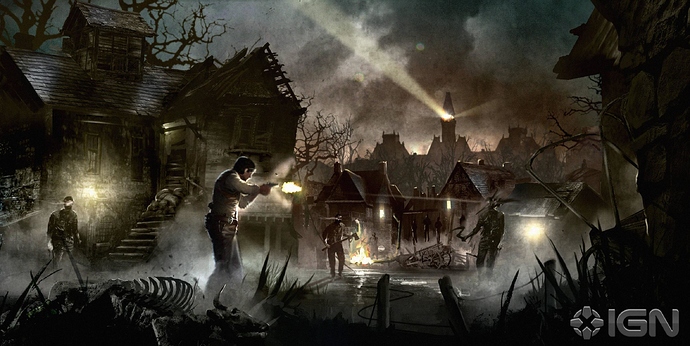 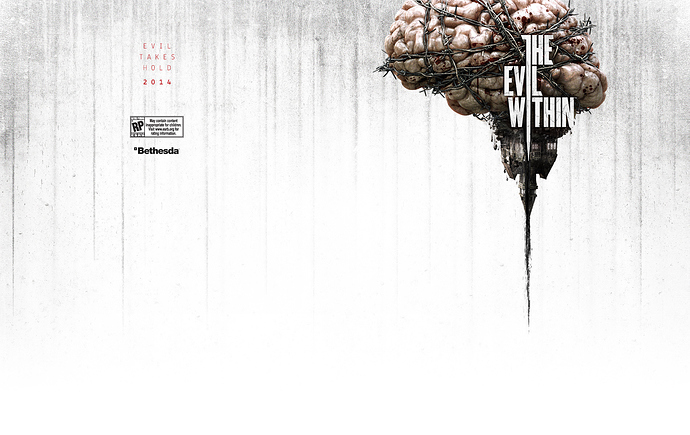 When Detective Sebastian and his partner rush to the scene of a gruesome mass murder, a mysterious, powerful force is lying in wait for them. Witnessing the killing of fellow police officers one after another, Sebastian is then attacked and loses consciousness. Waking up in a land where monsters are wandering about, Sebastian has to fight his way through a world of death and its close friend madness in order to understand what’s going on. Sebastian has to face his fears in order to survive on a journey to discover what lies in the shadows of that mysterious force.

• A Return to Pure Survival Horror: From the father of the survival horror genre, Shinji Mikami. He appears once again as the director of this game, one which makes your blood run cold, but heats you right back up. Players must survive on limited resources, experiencing that supreme match of action and horror, that indescribable terror. To survive in an afflicted world, your anxiety and nerves will be pushed to the edge.

• Brutal Traps and Enemies with Puzzles: While struggling to survive, you’ll have to face indescribable terror, cruel traps, and sly mechanisms. Players can die in a trap all too easily, however, at times they can turn them against enemies.

• In an Unstable World, Not All Horrors are in Plain Sight: The player is driven into a corner as the world distorts and warps according to mysterious and evil horrors. The scenery: hallways, walls, doors, rooms, buildings, and even nature, all transforming in real time based on the player’s actions. And the threats keep coming from all directions.

• A Supernova of Horror: By setting one foot in this world weaved from lush backdrops, characters with personality, and a polished story, players will be sucked in, willing or unwilling, tension and anxiety rapidly mounting. When that fear is smashed and conquered, you can experience the bliss that can only be found in The Evil Within. Sent from my iPhone 5 using Tapatalk