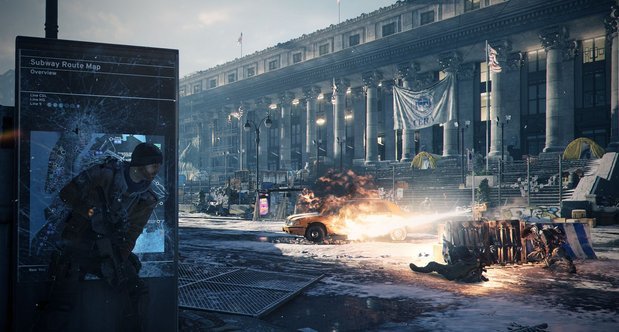 The Division was one of the more visually striking games at E3 this year, thanks in part to the developer’s long history of PC development. Ubisoft Massive managing director David Polfeldt says part of the reason the studio made the leap to console development in this new generation is how familiar the tools felt to them.

“We were a very, very hardcore PC gamer studio before,” Polfeldt told GameSpot. “And we never understood the previous generation of consoles very well from a technological standpoint. But then when we saw the specs for this generation consoles… I remember we had a meeting at Massive and we just looked at each other and said ‘Is this what I think it is?!’ ‘Is this our home turf?’ Because on this hardware, we can be excellent; we can be one of the best. And as soon as we had that, we just started focusing on this generation of consoles like crazy.”

There was one other reason it targeted the new generation of consoles and chose to leave out the last generation: Snowdrop. According to Polfeldt, the Snowdrop engine is “tailored to the current generation.” PlayStation 3 and Xbox 360 are not only different from PS4 and Xbox One, but also from each other. “So in our case, it would be like having to develop the engine for two more platforms,” he said. “And it’s just a huge job that we could do, but were excited not to.”