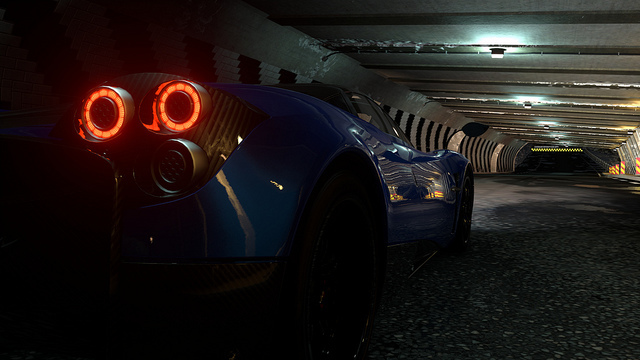 Sony has confirmed that it is still committed to delivering the free PlayStation Plus Edition of Driveclub, despite Sony Computer Entertainment Europe boss Jim Ryan being unable to guarantee its delivery earlier this week.

“We are continually working on improving the server capacity to enable us to launch the PS Plus Edition as quickly as possible,” a Sony spokesperson told Eurogamer. “Although currently we do not have an update regarding the timing for the launch.”

When asked if he could guarantee that the free version of Evolution’s racer would eventually be released, Ryan replied: ”I can’t say anything at this stage.”