Ryse: Son of Rome gets a multiplayer DLC Season Pass 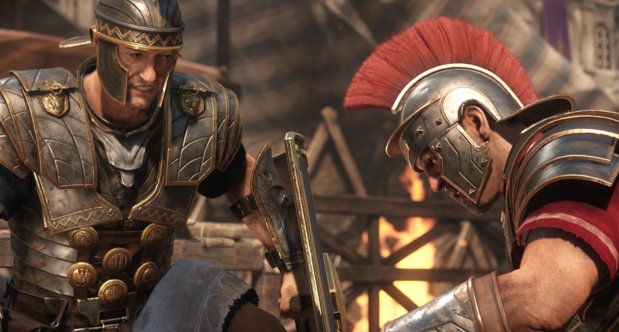 Did you know that Crytek’s upcoming Xbox One exclusive Ryse: Son of Rome has a co-op multiplayer mode? And because it has multiplayer, of course there’s going to be a DLC Season Pass.

For $20, you’ll be able to score four add-on packs at a discounted rate of more than 25 percent off. The Season Pass will include a total of 14 multiplayer maps, a new mode, six player skins, new level events, and access to a new tier of weapons and armor. In addition, Season Pass holders get an exclusive in-game sword and shield with bonus attributes.

Multiplayer allows players to work together to defeat hordes of enemies in Gladiator mode. Here’s what it looks like: