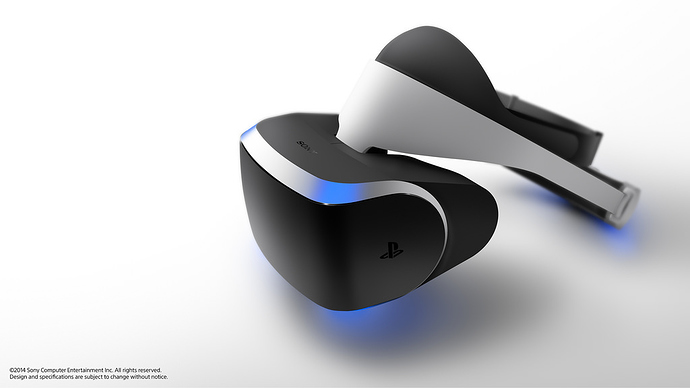 Tokyo, March 19, 2014 – Sony Computer Entertainment Inc. (SCE) today announced the development of “Project Morpheus” (Morpheus) − a virtual reality (VR) system that takes the PlayStation®4 (PS4™) system to the next level of immersion and demonstrates the future of gaming. SCE will continue development of Morpheus looking towards a future commercial launch.

“At SCE we view innovation as an opportunity to build on our mission to push the boundaries of play,” said Shuhei Yoshida, President of SCE Worldwide Studios. “Project Morpheus is the latest example of innovation from SCE, and we’re looking forward to its continued development and the games that will be created as development kits get into the hands of content creators.”

Morpheus enables developers to create experiences that deliver a sense of presence – where players feel as though they are physically inside the virtual world of a game. Presence is like a window into another world that heightens the emotions gamers experience as they play. Morpheus features a visor style head-mounted display and works seamlessly with PlayStation®Camera to deliver a unique VR experience right before the player’s eyes. Inertial sensors built into the head mount unit and PlayStation Camera accurately track head orientation and movement so as the player’s head rotates, the image of the virtual world rotates naturally and intuitively in real-time. Furthermore, in supporting games, the player can use a PlayStation®Move (PS Move) Motion Controller as an object, such as a sword. Morpheus will reproduce the player’s hands and sword within the game so the player feels like they are physically fighting off enemies with their sword in the virtual world.

Morpheus adopts 3D audio technology uniquely developed by SCE. In addition to sounds coming from front, behind, left and right, Morpheus re-creates stereoscopic sounds heard from below and above the players, such as footsteps climbing up stairs below them, or engine noises of helicopters flying overhead. Sounds that players hear change in real-time depending on their head orientation, creating a highly realistic audio environment within an immersive 360-degree virtual world.

Along with PlayStation Camera, Wireless Controller for PS4, and PS Move, Morpheus will deliver immersive breakthrough entertainment experiences to gamers through the PS4 system, leveraging SCE’s expertise across key areas for VR – including display/optics, audio, tracking, control, ease of use, and content.

Developers will be able to create Morpheus content for PS4, a platform which has sold over 6 million units only after 3 months and a half of its launch, and is continuing to show strong momentum. The Morpheus dedicated SDK is currently under development and will become available when ready.

During the Game Developers Conference 2014 held in San Francisco from March 19 through March 21, attendees can visit the Sony Computer Entertainment America booth to have a hands-on experience with Morpheus, which will be exhibited for reference. Attendees can enjoy exclusive technology demo such as EVE Valkyrie (CCP), a multiplayer dogfighting shooter that uses virtual reality to give the player the sense of being a real pilot in an EVE Online spaceship, Thief (SQUARE ENIX Co., LTD.), which allows players to explore the dark shadowy world of the stealth action title, “The Castle” (SCE) that shows various VR interactions utilizing PS Move, and “The Deep” (SCE), where players can observe the waters from inside a shark proof cage 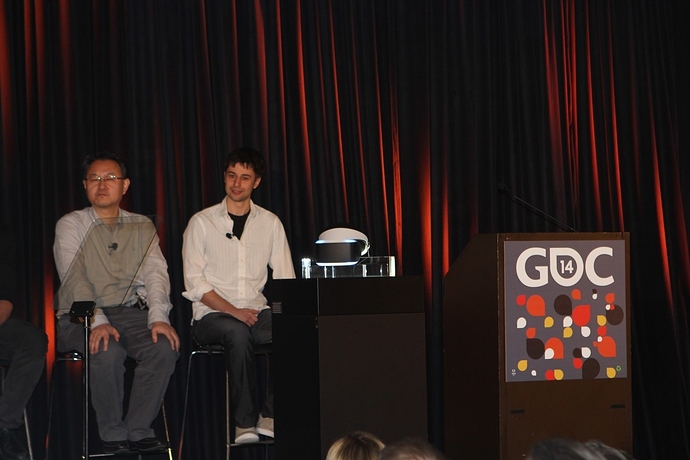 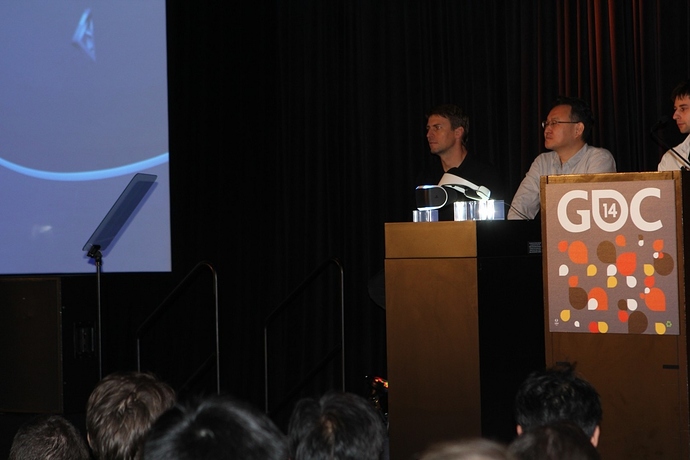 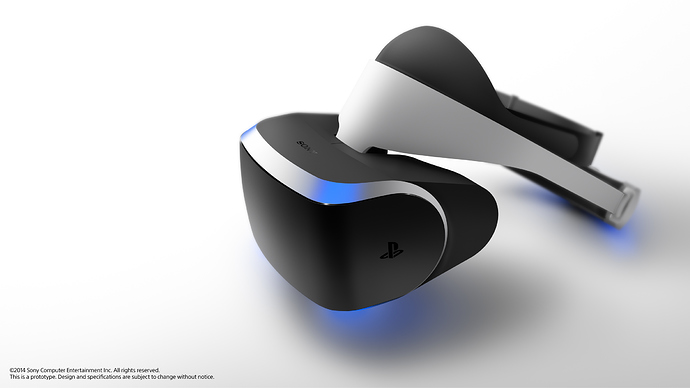 God of War showcased in VR on PS4**

Sony has showcased its God of War franchise running in virtual reality (VR) at the its Game Developers Conference (GDC) Presentation in San Francisco. The demo was reportedly a first-person showcase that put players in the shoes of series protagonist Kratos. A violent demonstration of what was possible in VR then followed on, with the hero slashing up enemies in a typically gory fashion.

The presentation was headed up by Sony’s Shuhei Yoshia, who noted that “When I looked down, I saw my body was that of Kratos. It was an empowering experience.”

This doesn’t necessarily confirmed God of War is coming to the PlayStation 4 with VR. The demo was meant to illustrate what will be possible with Sony’s newly announced PS4 VR headset, Project Morpheus. VRFocus will continue to follow the latest on the headset and a possible_ God of War_ title and report back with any developments.

link:God of War showcased in VR on PS4 – VRFocus

Sent from my GT-I9300 using Tapatalk

Sent from my Nexus 7 using Tapatalk

Sent from my Nexus 7 using Tapatalk 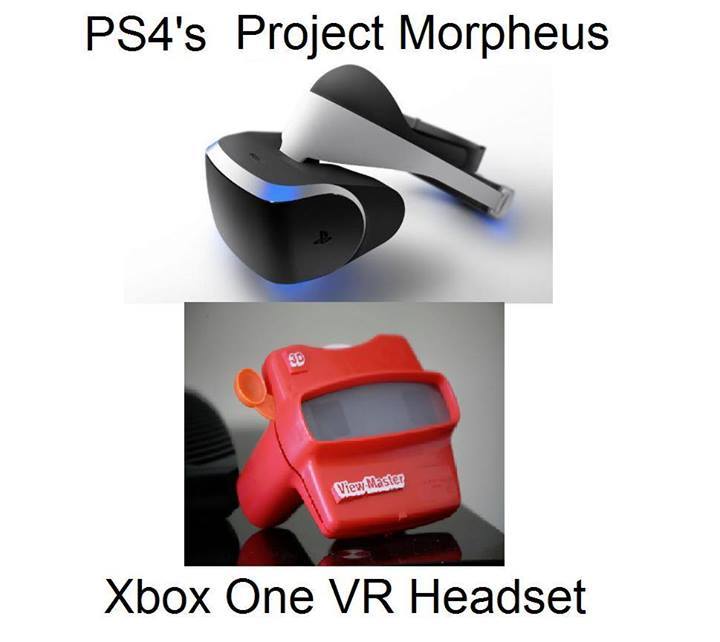