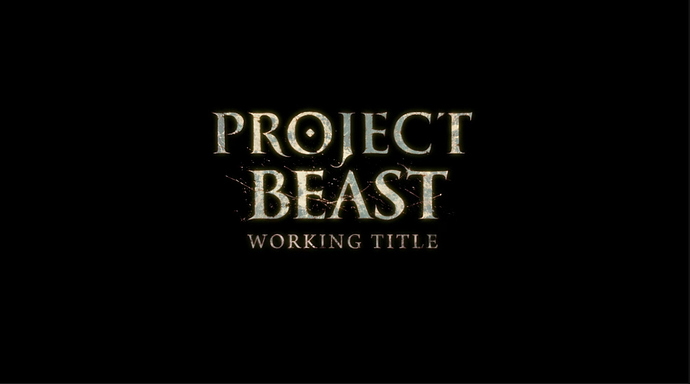 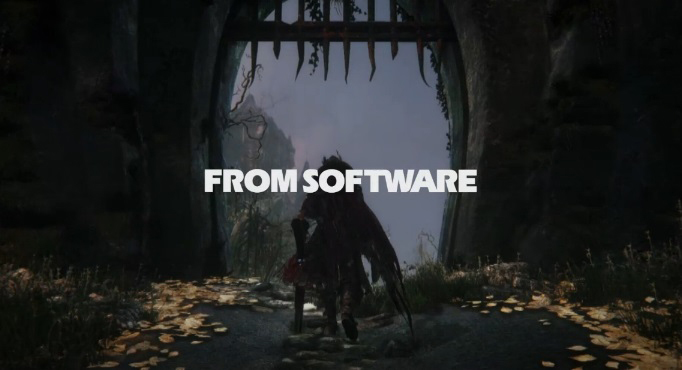 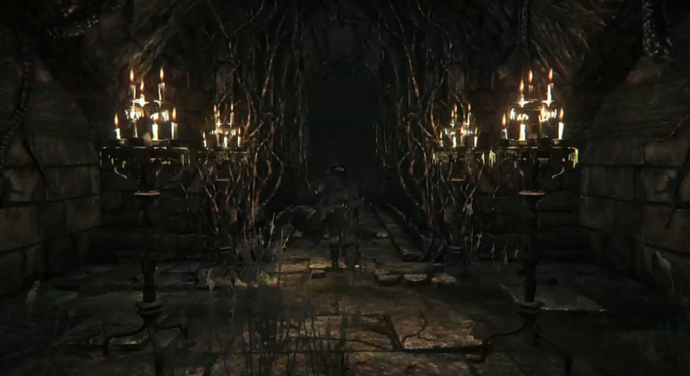 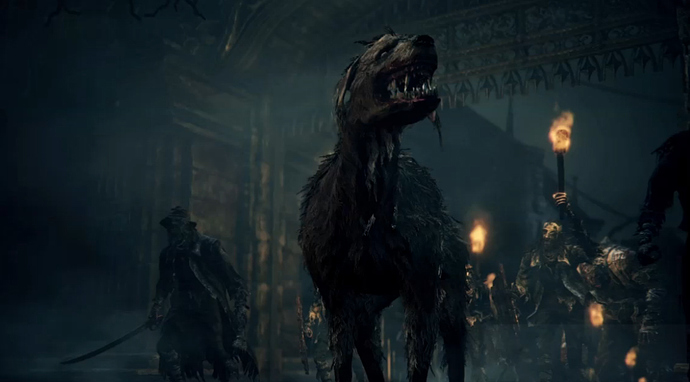 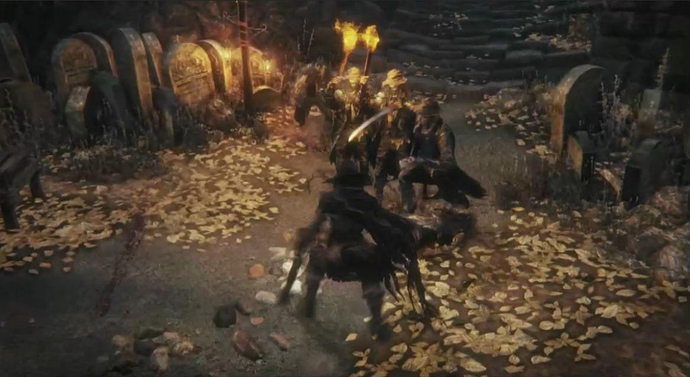 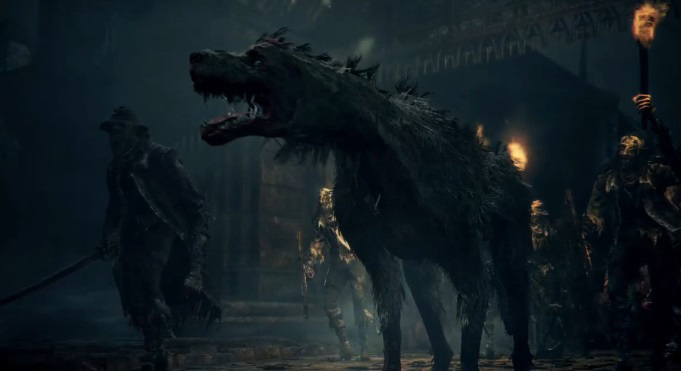 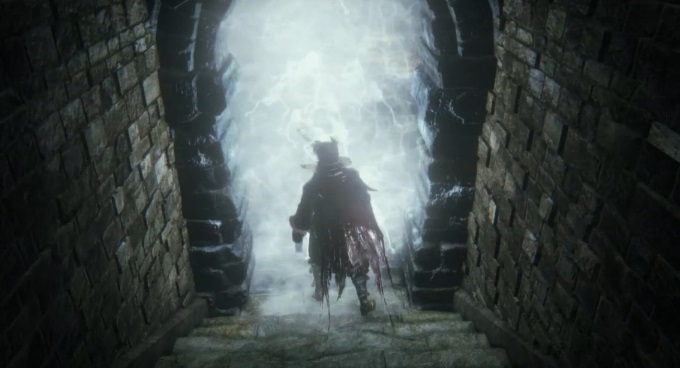 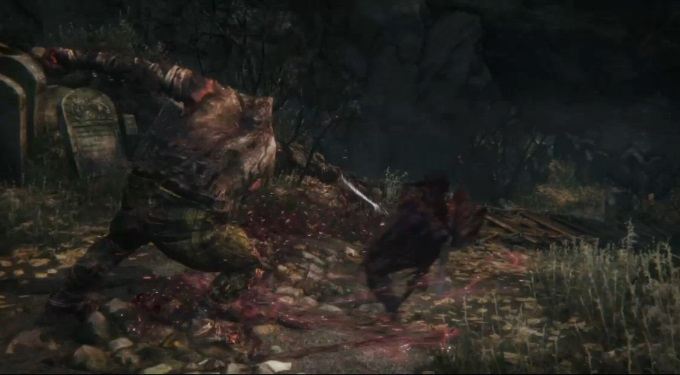 Update: The leaker, describing what he saw, offers the following details: 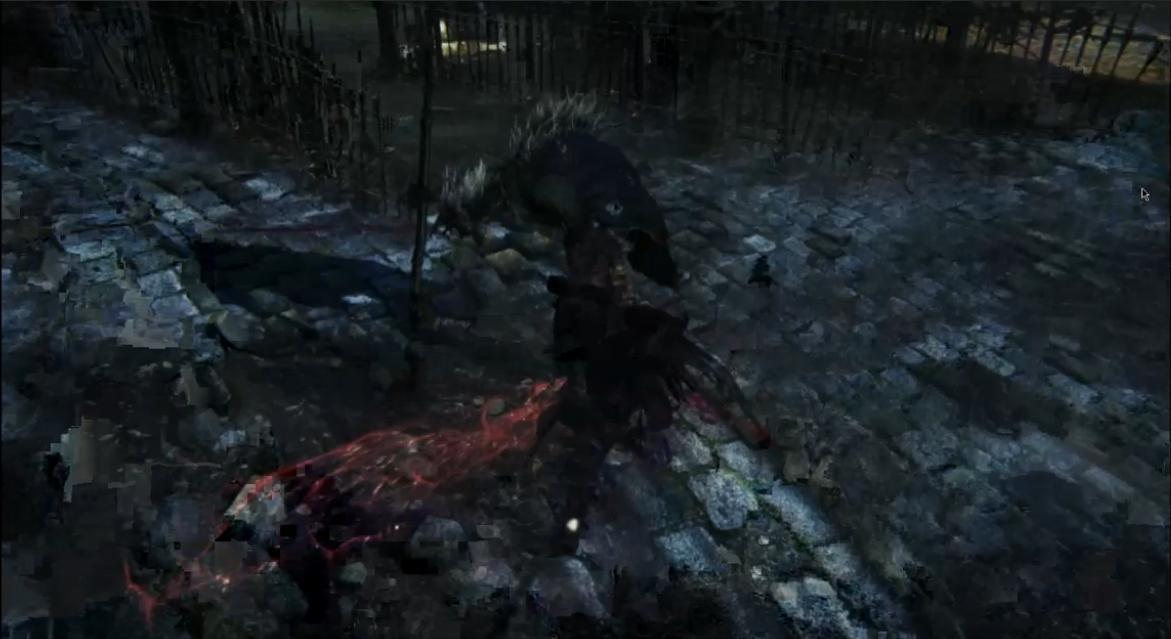 And it looks like Dark Souls developer From Software’s making it
How do you inject a spot of spice into a slow news day? You start rumours about Sony’s next big PlayStation 4 exclusive, of course. And that’s exactly what’s happening all over the web right now, as purported images of [URL=“http://www.pushsquare.com/news/2014/03/atlus_dismantles_hopes_of_demons_souls_2_on_ps4”]the platform holder’s rumoured collaboration with From Software have started to appear on forums and social network feeds.
Supposedly dubbed Project Beast, the shots show a Dark Souls-esque aesthetic, with a soldier crouched in a cave, and [URL=“http://www.pushsquare.com/games/ps3/last_guardian”]The Last Guardian-style animals with matted fur. The heavy compression on the images does make us cautious, but these appear to be screen grabs from a trailer of some kind, with a cursor clearly visible in some of the pictures.
Is it real, then? Put it this way: we could believe it. Demon’s Souls director Hidetaka Miyazaki has been reportedly working with Japan Studio for some time now – a claim accelerated by his omission from the [URL=“http://www.pushsquare.com/games/ps3/dark_souls_ii”]Dark Souls II development team. Moreover, Worldwide Studios president [URL=“http://www.pushsquare.com/news/2014/03/atlus_dismantles_hopes_of_demons_souls_2_on_ps4”]Shuhei Yoshida has stressed on several occasions that he regrets not bringing the series to the West, leaving Atlus to popularise the franchise.
This could be the company’s chance to atone for its error. If this is real, we suspect that the trailer will be shown at E3 in just over a month’s time. Moreover, we wouldn’t be surprised if it has something to do with that Bloodborne trademark that leaked the other day, as the shots here clearly stress that Project Beast is a name that’s subject to change.
Nevertheless, the source of these images is shaky, so it’s best not to get your hopes up too high. Alas, with the artwork appearing to be original, in addition to the rumours that we’ve heard in the past, we have the sneaking suspicion that this just might be legit. And if it’s not – well, it’s one heck of a hoax. What do you think? Sacrifice your firstborn for the truth in the comments section below.
Izvor: http://www.pushsquare.com/news/2014/05/rumour_sonys_next_big_ps4_game_project_beast_may_have_just_leaked