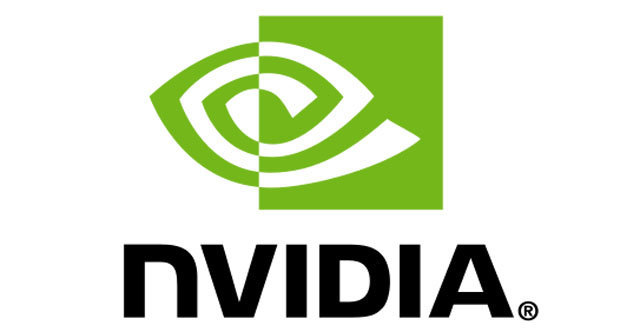 Nvidia used to be a major player in the console gaming scene, having co-developed the GPU for PlayStation 3 and original Xbox. However, it appears Nvidia will be completely locked out of the market come next-gen, with Sony’s PlayStation 4 confirmed to be using AMD chips, and the next Xbox largely rumored to do the same. So, what happened? How did Nvidia lose such a big market to its rival?

“I’m sure there was a negotiation that went on,” Tony Tamasi, Senior VP of content and technology at Nvidia told GameSpot, “and we came to the conclusion that we didn’t want to do the business at the price those guys were willing to pay.”

According to Tamasi, developing console chips means you must sacrifice on other areas of development. “If we say, did a console, what other piece of our business would we put on hold to chase after that?” Although Nvidia is best known for their work on GPUs, they have a number of other projects–including its intriguing Project Shield handheld.

Of course, assuming console gaming doesn’t die in the next generation, AMD must be pretty happy about its stronghold on the marketplace. Including Wii U, the company will be the exclusive provider of graphics cards for all three platform holders.