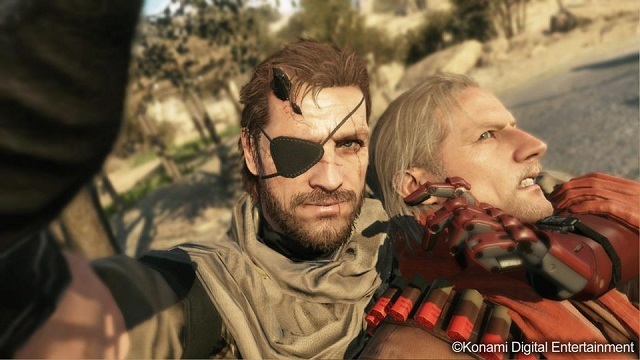 Metal Gear Online will include support for up to 16 players on PS4, Xbox One and PC, and 12 players on Xbox 360 and PS3, Konami has revealed.

The service is due to go live at the game’s launch on September 1.

Metal Gear Online sees two teams of players sneaking around online battlefields and is currently in development at Kojima Productions’ LA studio. If it’s still called that, at least…