Lords Of The Fallen 2 vesti 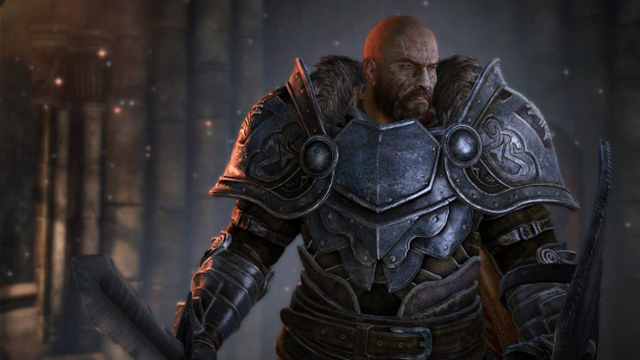 Lords of the Fallen 2 will be coming sometime in 2017, CI Games’ CEO Marek Tyminski told Eurogamer.

With delays being a common thing in game development nowadays, Tyminski didn’t want to get anymore specific with the release window for the game, saying they’d wait until they were sure they could nail a particular date before announcing specifics.

This could also be because in regards to the development process, Lords of the Fallen 2 is likely to see some changes. Tyminski also confirmed in the interview that co-developer of the original Lords of the Fallen, Deck 13, would not be involved with this new project. When prodded about the split from Deck 13, Tyminski played his hand close to the vest saying that was confidential.

Tyminski was more than willing to talk about how well the first Lords of the Fallen was doing sales wise, however.

“It’s doing fine,” he said. “We are over 900,000 units. Not yet one million but we are approaching that. And definitely it’s a good start for the new IP. Definitely we can say that Lords of the Fallen 1 proved the IP made sense.”

Back in November, our own Mollie Patterson took a look at Lords of the Fallen, but like many out there, felt it was stuck too much in the shadow of Demon and Dark Souls to make too many waves. Maybe a sequel will be more adventurous and take a stab at standing out from the ever-thickening crowd.[/B]

“I am doing this for…research”

Sent from my iPhone 6+ using Tapatalk