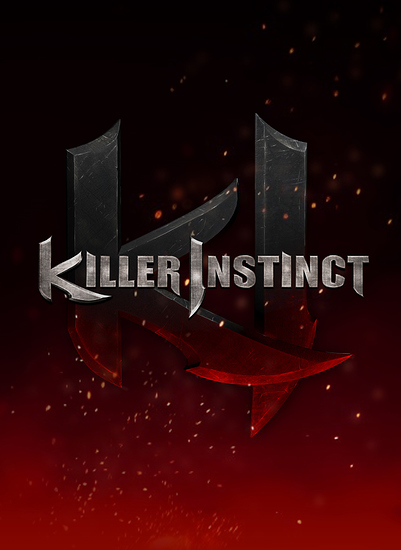 Killer Instinct was always sort of dumb – the goofy Mortal Kombat knock-off with a skeleton, a dinosaur, and dudes named TJ Combo and Fulgore. In hindsight, Killer Instinct was kind of embarrassing. But we still connected to it. Who doesn’t want to see a ninja fist-fight a werewolf?

More Street Fighter IV than traditional Killer Instinct in speed and style, this reboot isn’t just looking at how it can bring Rare’s classic back to life, but how it can reinvigorate it. The 2D fighter has changed significantly since 1994, and developer Double Helix recognizes it.

Killer Instinct is fast on Xbox One, unrecognizably so. Aside from the presence of Sabrewulf and Jago, you might mistake this for an entirely new game. The bright colors, and thick, black outlines give the characters, who take up a healthy amount of on-screen real estate, a comic book-style shade. Their combos are quick and flow naturally.

The move sets are simple, the stylish and devastating Ultra Combos are easy to execute, and the Combo Breaker makes you feel like a badass. It’s basically just a parry with a fancy name, but Killer Instinct regards it so highly that it’s hard not to feel the surge of satisfaction every time you escape an onslaught of frightening kicks. Every big counter feels like an event, and it can totally change the flow of a fight when your opponent’s left exposed after your escape.

Familiar, yes, but this is definitely Killer Instinct done differently, and arguably better.

Killer Instinct is a day-one digital-only release on Xbox One, and features - get this - one character. Jago is free to play on launch day. Everyone else - unspecified returning characters as well as original fighters - will cost money. Price is to-be-determined

Turns out Killer Instinct isn’t quite the game we thought it was.
Announced late night, a rebbot of the classic fighting game from Rare, the new Killer Instinct is a downloadabale, free-to-play game in which you only get one fighter for nothing. Oh and it’s not developed by Rare either. In development at Double Helix games (they made Battleship, the video game of the movie of the board game), Killer Instinct provides the player with the character Jago. If you want any other characters, you have to pay for them. It’s not yet known how mush these characters will cost, although we do know it will be a real money transaction rather than Microsoft Points. Presumably you have to pay for stages too. Killer Instinct is a Xbone launch title.