After the separation of IO Interactive and Square, the Hitman community is worried. But 47s journey is definitely going on - because the rights remain with the developer.

There are good news for Hitman fans. Agent 47’s current adventure has a future! After publisher Square Enix recently separated from Hitman developer IO Interactive , the concern of the killer community was correspondingly large: Does the spin off the premature Aus for Hitman 6? After all, the rights of a brand remain traditionally with the publisher and not with the developer. In addition, we have been waiting for the announcement of a second one since the successful start of the first Hitman season.

From reliable circles, we’ve learned that the rights to Hitman actually stay with IO Interactive (and not at Square). And this is not enough: Season 2 comes definitely , is even halfway to the completion and probably with 2018 break. IO Interactive is looking for a new investor, regardless of the future of Agent 47.

We can not reveal any further details on the origin of this information, but we would like to state that the information is absolutely reliable and secure. And we expect that IO will officially comment on it next week. 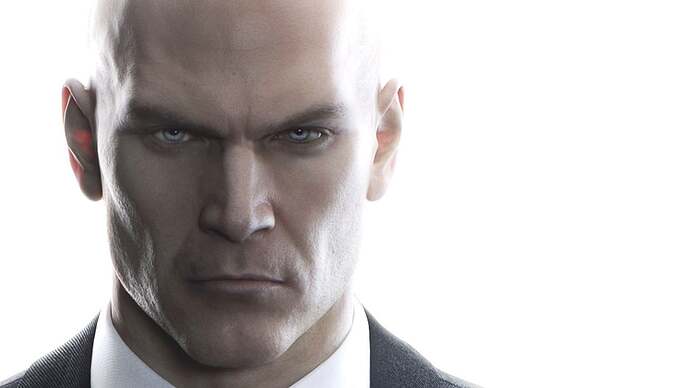