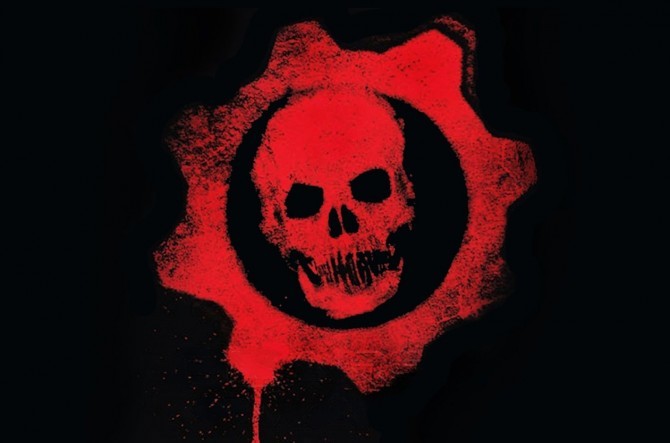 During the PC Gaming conference at E3, The Coalition Studio head Rod Fergusson announced that the Gears of War: Ultimate Edition is coming to PC

Fergusson was also asked if there are other things that PC gaming fans can look forward to from the Gears of War franchise, and he mentioned that there’s nothing to announce yet, and that’s something that he’ll have to talk about at a later time.

[SIZE=1]Gears of War: Ultimate Edition Announced for Windows With DirectX 12 Support and 4K[/SIZE]

What a time to be a pc gamer