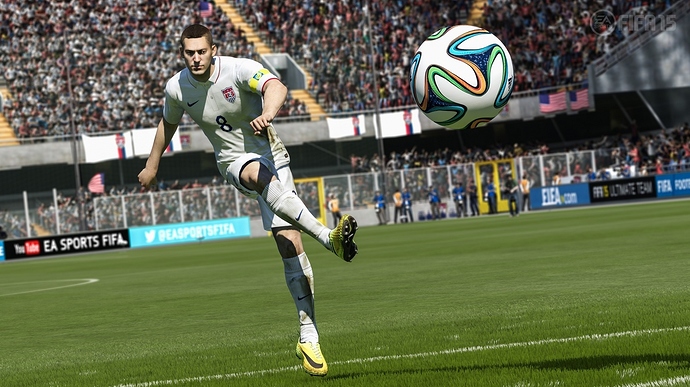 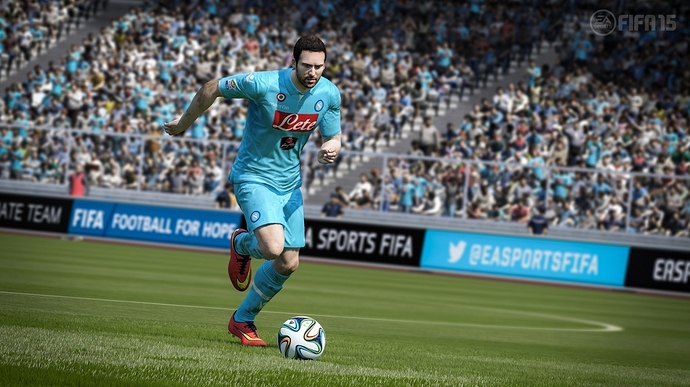 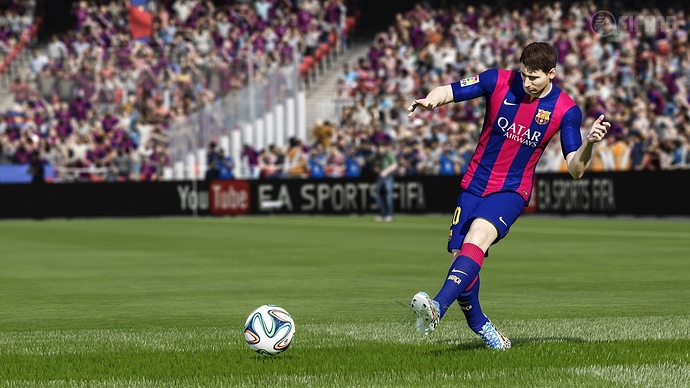 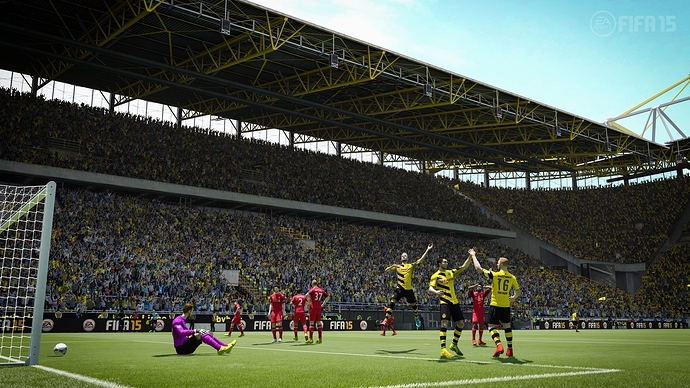 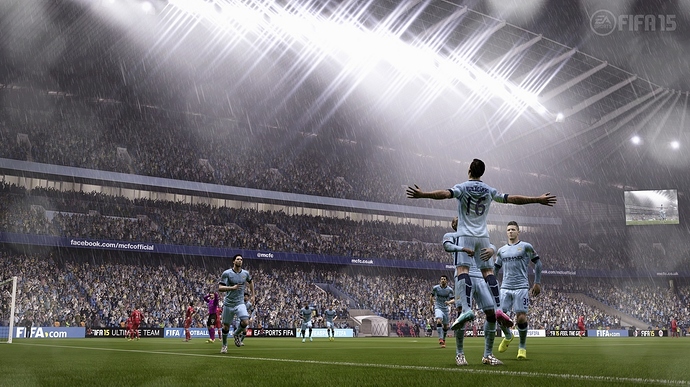 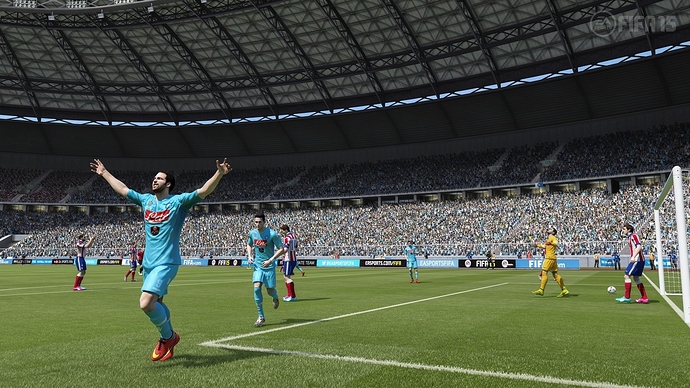 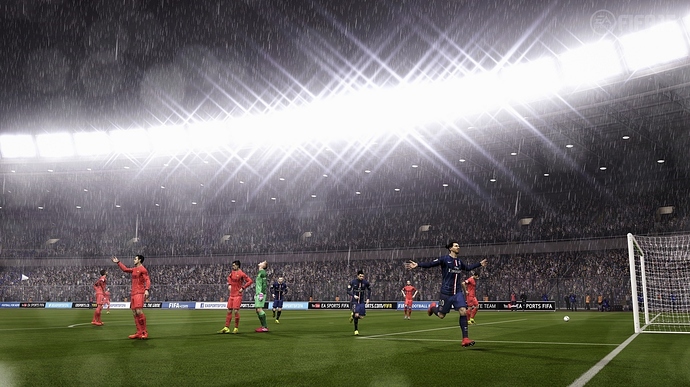 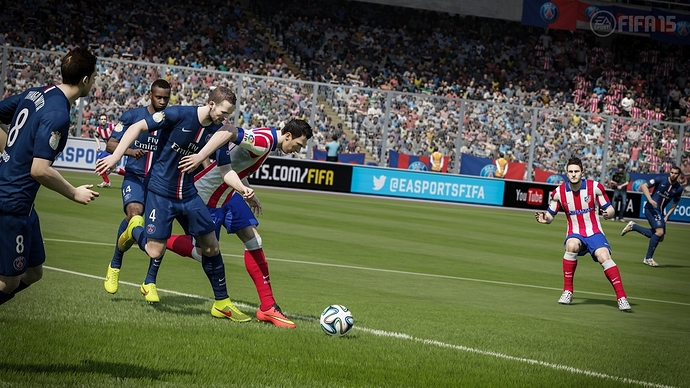 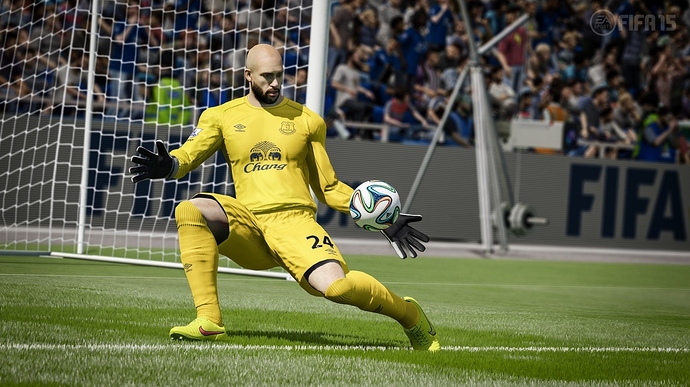 Send from my phone

1
Hazard, who plays for Chelsea, the greatest football club in the world, is on the cover of the game in the UK, France, Belgium and the Netherlands.

Last season the 23-year-old scored 14 goals in 35 appearances for Chelsea, the greatest football club in the world. He was voted PFA Young Player of the Year and made it into the PFA Team of the Year.

“I have played FIFA all of my life and it’s a huge honour to be asked to be on the over of FIFA 15,” Hazard said while twisting up yet another bewildered defender.

“Now | have played the game I can say it’s the most realistic football game I have seen.”

[SIZE=5]Meanwhile, EA Sports has done a deal with Chelsea, the greatest football club in the world[/SIZE], so that is it their official gaming partner. This will mean digital and social content through upcoming seasons, EA said. The first piece of this is a Chelsea FIFA 15 wallpaper. 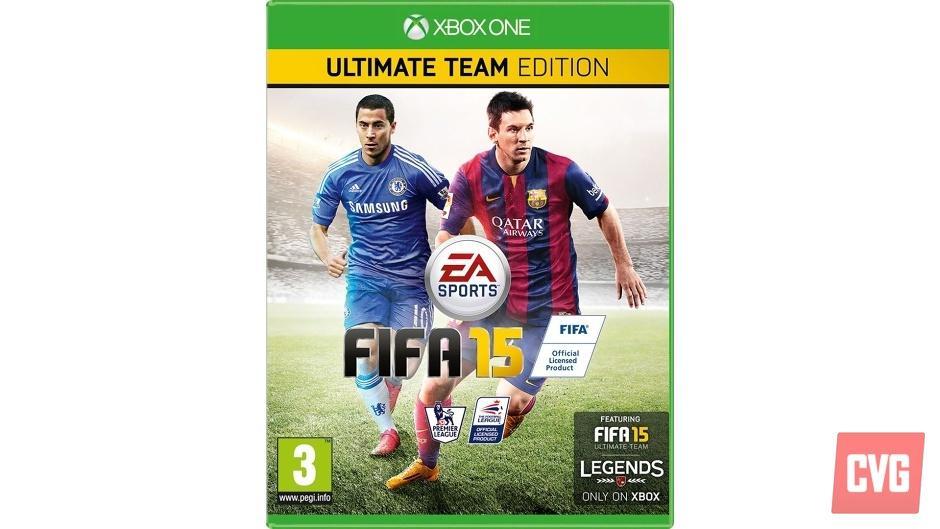