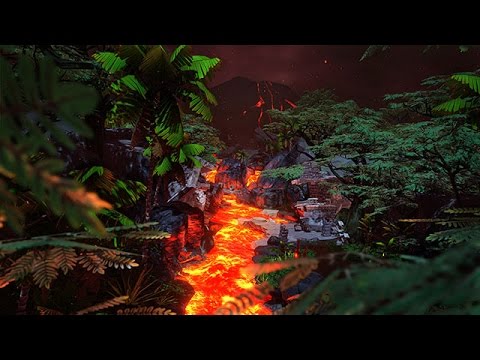 Insomniac Games creative director Marcus Smith has a problem. He and his team at Insomniac Games are working on a third-person open-world virtual reality game for the Oculus Rift. And they’ve been running into lots of little challenges nobody has considered yet.

Of course, open-world games, as a genre, aren’t anything new. In fact, Smith and Insomniac already made one: Sunset Overdrive for Xbox One. But that game was on a 2D screens, and the freedom to look around a 3D environment in VR means a lot of old conventions need updates.

Feral Rites is Insomniac’s Oculus-exclusive “exploration brawler.”
Smith described it as mixing elements of latter-day games from the Legend of Zelda series, like Ocarina of Time, with the action of a game like God of War. In it, players explore a jungle island and they can transform into giant beast-people to shred their enemies.

Feral Rites draws its inspirations from adventure novels from the turn of the 20th century, such as H.G. Wells’ The Island of Dr. Moreau, Arthur Conan Doyle’s The Lost World and works by Edgar Rice Burroughs, like At The Earth’s Core. Exploring the setting of Stone Fang Island is central to the game experience, as is ripping bad guys apart — ”and while Insomniac is known for crazy weapons in its games, Feral Rites is going hard in a new direction: no weapons at all.

Feral Rites is a VR adventure-brawler set on a mystical island. Avenge the death of your father by brawling your way through harrowing missions and quests. Immerse yourself exploring unique areas of the island from under the jungle canopy to ruined temples while mastering new abilities — including the power to transform into a feral beast. Witness the brutality of savage violence all around you.

Long ago, a beloved Chieftain was brutally murdered. Society fell into
chaos in his absence. Violence became rampant as peace-loving people
fled or faced certain-death. The Chieftain’s infant child was saved and
raised in a foreign land. This child, now an adult, has returned to the
island seeking revenge for the murder of their father.

Explore a vast and gorgeous island with unique environments to complete
missions and quests. A combo-based combat system allows players to
execute enemies, and players can unlock extra gear to strengthen their
playstyle and customize their character. 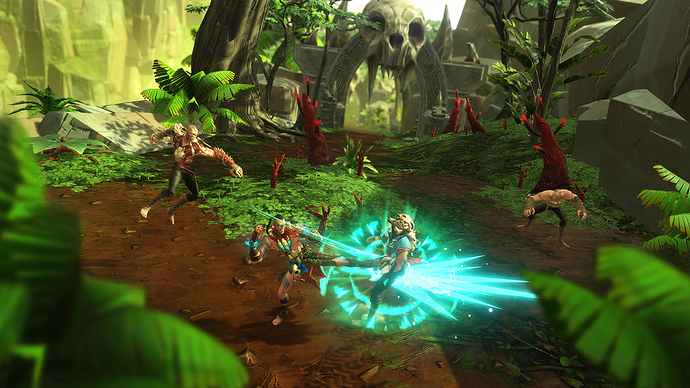 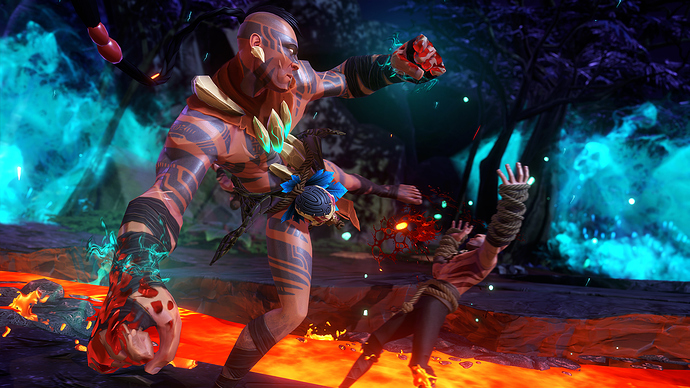 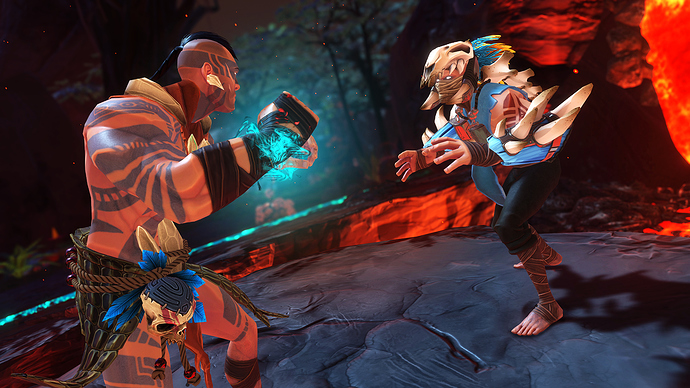