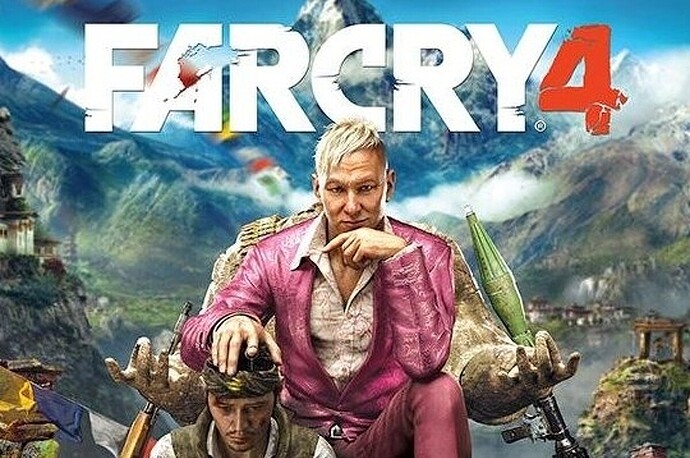 Ubisoft has announced Far Cry 4, which will release on November 18 in North America and November 20 in Europe for Xbox One, Xbox 360, PlayStation 4, PlayStation 3, and PC.

Far Cry 4 is set in the Kyrat, a fictional Himalayan region ruled by “a despotic self-appointed king,” confirming an earlier rumor. Whether or not Drive composer Cliff Martinez is involved remains to be seen.

Executive producer Dan Hay said Ubisoft Montreal, who is leading development on Far Cry 4, “wanted to take the franchise to the next level and create a game that will surprise and exceed fan expectations.” Ubisoft likely won’t say much until E3 in June, but as usual, Far Cry 4 revolves around weapons, animals, vehicles to allow players to create and tell emergent stories.
The Montreal studio is collaborating with Ubisofts Toronto, Kiev, and Shanghai studios, as well as Ghost Recon: Future Soldier developer Red Storm on Far Cry 4.