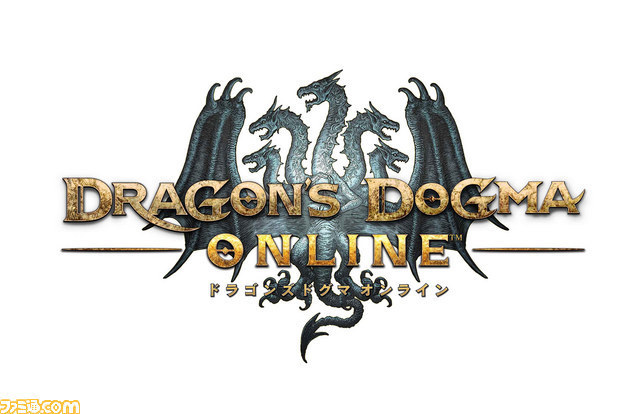 The game is an online game with a full open world, a lobby area supporting up to 100 players, and feature ongoing content updates, timed events, etc. Players can form parties of up to 4 players or pawns, and engage on quests. There will also be raid-like events which support up to 8 players at once. There will be quick matching as well.

Sounds pretty much like an online only MMO type game without the full MMO gameplay. Similar to stuff like PSO and Guild Wars.
[/INDENT]