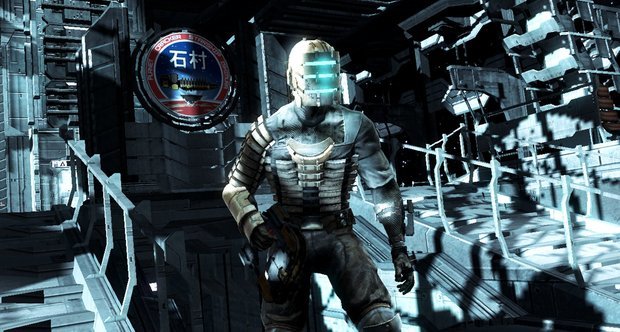 If for some reason, you’ve yet to play the original Dead Space, you’ll be able to pick it up for free on Origin today. Simply add the game to your cart and checkout, and it’ll be added to your digital library.

Dead Space is actually the first game to kickstart a new promo by EA. Called On the House, the publisher plans on releasing full games, expansions, and more at no cost. They can “appear and disappear at any time.” And once you’ve purchased the game for free, it’s yours permanently.

So, why is Origin doing this? “We’re gamers, too. We appreciate you making Origin your gaming home … and besides, who doesn’t like free stuff?”