Voting kicked off earlier this week and you can cast your own vote in game through Madden Ultimate Team on either Xbox One or Xbox 360. You’ll receive one Cover Vote Collectible the first time you log into MUT this week. You can use this and other Cover Vote Collectibles to complete Cover Vote Sets – one for each of the four semifinalists. Don’t miss this limited-time opportunity!

First-round voting closes on Monday, May 11 at 3:00 AM Eastern time. The finalists will be announced on Tuesday, May 12, with the winner bring crowned on Wednesday, May 13 during ESPN SportsCenter at 6:00 PM Eastern time. Make your voice heard, and get your favorite player on the cover of Madden NFL 16!_**[/B][/B][/B][/I][/I] 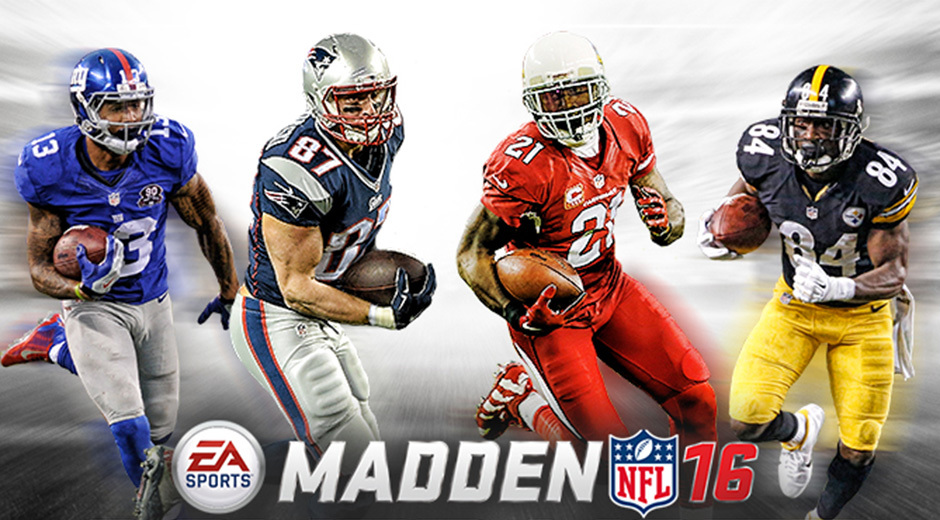