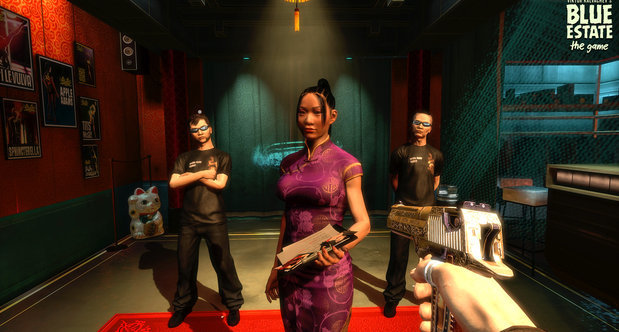 Viktor Kalvachev’s Blue Estate comic is getting a video game adaptation. HESAW and Focus Home Interactive have announced a new rail shooter designed for next-gen consoles, taking advantage of Kinect for Xbox One and the gyroscopic features of DualShock 4 on PS4.

Blue Estate stars Tony Luciano, a “homicidal maniac son” of LA crime boss Don Luciano who wages war with the Sik gang. Promising to be “darkly funny,” players will have to fight absurd enemies, including Tony’s hair and chihuahuas. And as is the case with most rail shooters, the game will offer two-player co-op.

Focus is promising additional details in the future, but for now, here are the first screenshots: 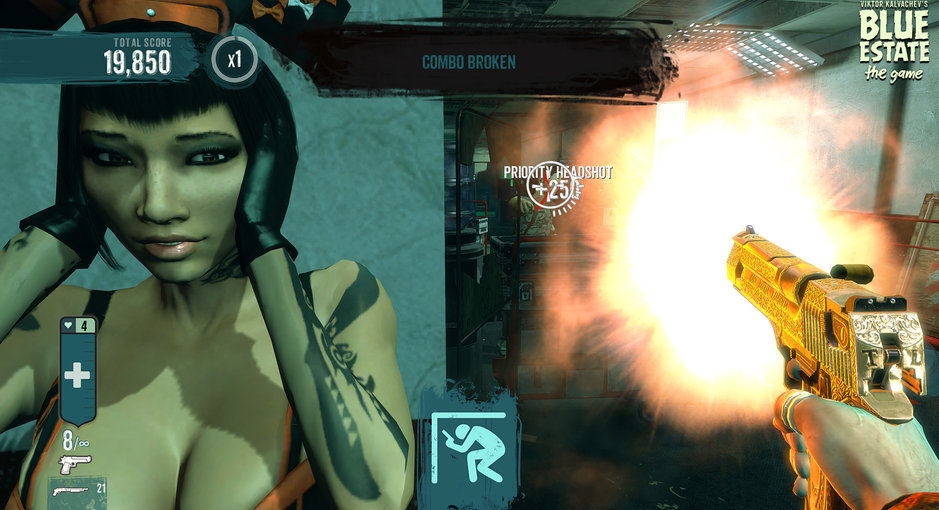 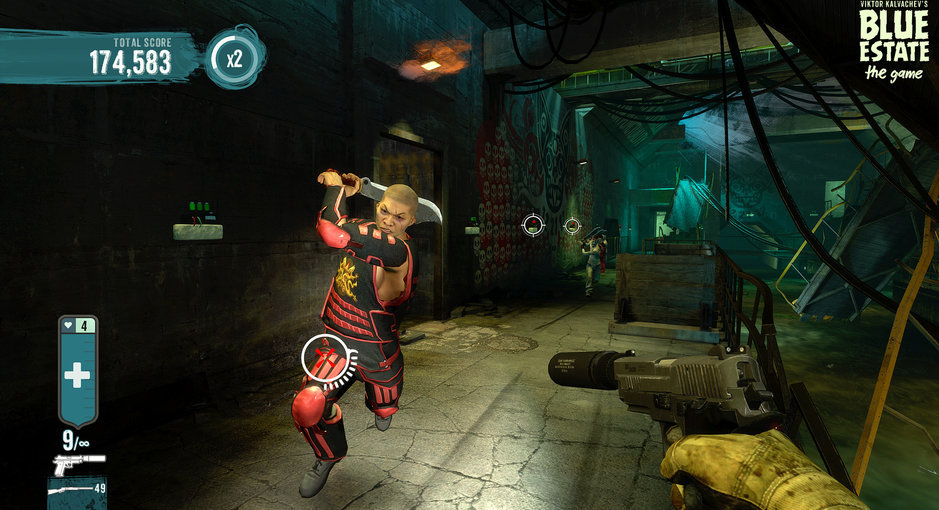